An 85-year-old woman and her amputee son were the latest victims of a home invasion that left both of them with injuries.

The elderly woman and her son were at home in Woodbrook on Tuesday night, when two men broke in and robbed them. According to a Facebook post by the Woodbrook Residents’ Association, the senior was “hit in the head with a gun butt, choked, (and suffered) cuts and broken bones.”

The post continued, “We would like you all to have a good look at the images below. These ‘men’ broke into a house on Ariapita Avenue to commit a robbery. They viciously attacked an 85-year-old woman and her amputee son…Please share these images so we can have these ‘men’ where they belong… in jail.” 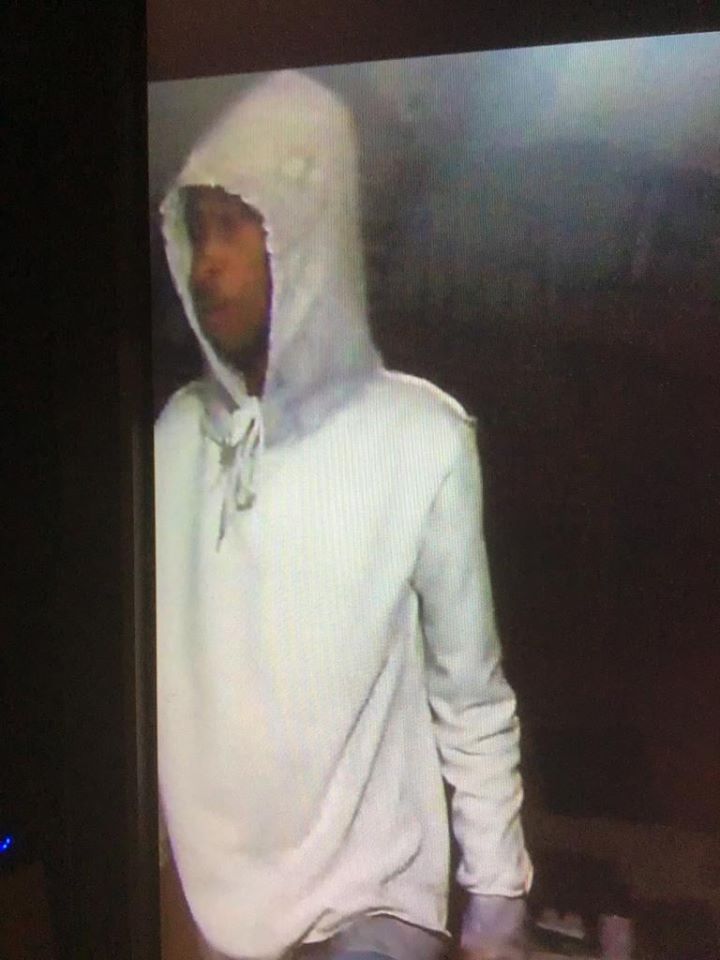 The burglars made off with cash, including US currency, and a vault containing important documents. The woman and her son were taken to the hospital to be treated for their injuries.

Surveillance cameras at the home of the woman captured several shots of the burglars. 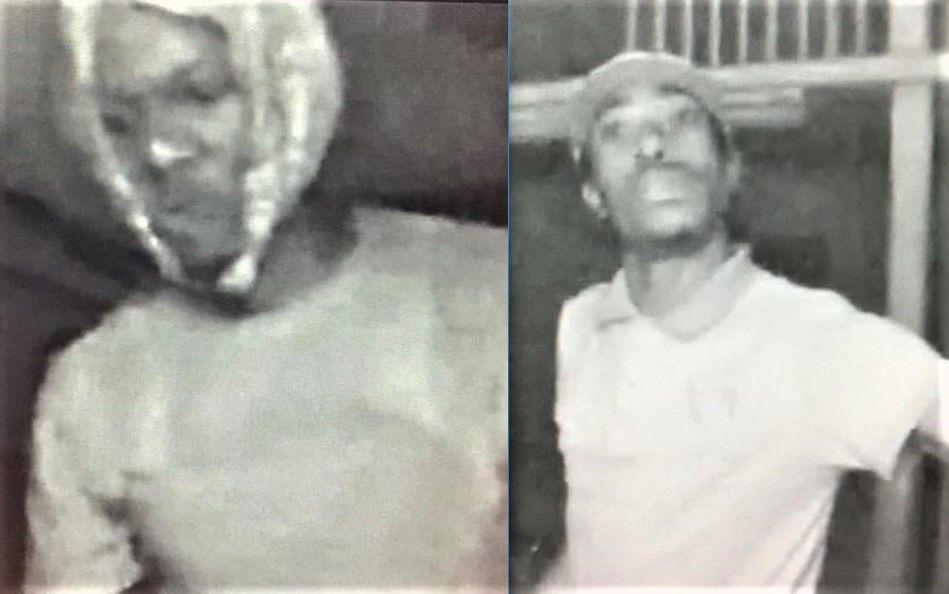 St. James police are continuing investigations in this incident.
In another incident, a businesswoman escaped an assault while she was leaving her Woodbrook home one morning last week. The assailant dragged her to the back of the house but she escaped. The man then grabbed her bag and fled the scene.
This incident follows a report that an elderly man from the Woodbrook area was assaulted and robbed at his home. Reports have been made to the Woodbrook Police Station and residents have noted the increase police presence in the area.
Crime 3705 News 13562 burglar 3 burglary 11 St. James Police Station 1 thieves 5 woodbrook 4 Woodbrook Police Station 1 Woodbrook Residents' Association 1