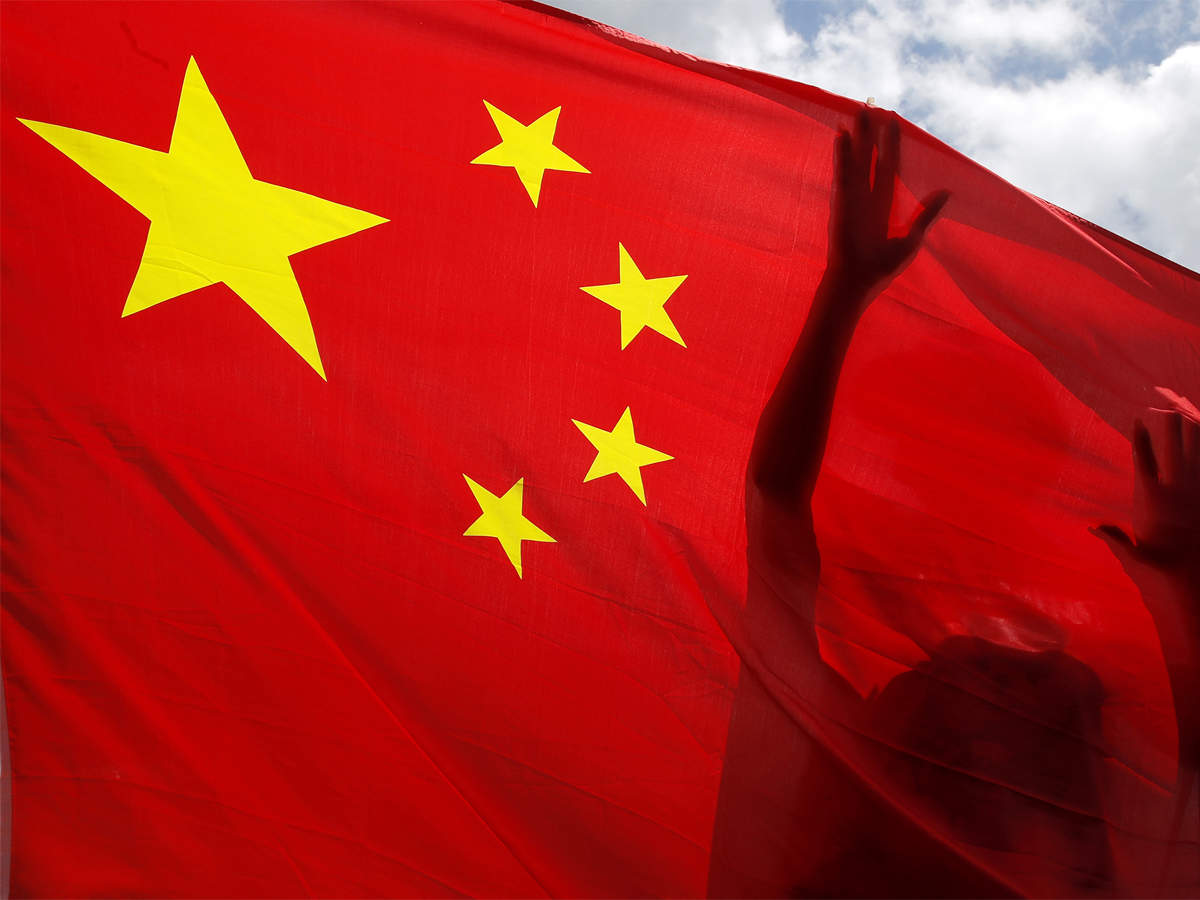 Leaders of the ruling Communist Party in China praised their “extremely extraordinary” success in dealing with the COVID-19 outbreak at the national level, ahead of a World Health Organization investigation into the origins of the disease.
China has faced a barrage of criticism at home and abroad for its initial handling of the virus, which emerged in the central city of Wuhan last December.

The Chinese Politburo, the Communist Party’s main decision-making body, said Friday evening that the party leadership “has played a decisive role in leading … China by outweighing the few risks and challenges this year.”

“At the critical moment … the Party Central Committee has taken a long-term view … achieving extremely extraordinary glory in this extremely unusual year,” the state-run Xinhua News Agency reported, citing a statement released after the two-day meeting. .

At home, Beijing has tried to stifle criticism by punishing at least eight whistleblowers.

A Chinese citizen journalist who reported on the Wuhan epidemic, Zhang Zhan, has been detained since May and is expected to stand trial on Monday.

Zhang is a former lawyer who traveled to the city in February to report on the chaotic initial stages of the outbreak, through live broadcasts and critical essays widely shared on banned social media platforms in China.

The two-day Politburo meeting comes shortly before an international team of WHO experts arrive in China to investigate the animal origins of COVID-19, during which they will travel to Wuhan.

An expert from the team told AFP this week that the investigation was “not aimed at finding a culprit country or culprit authority”, but “to understand what happened to prevent this in the future. “

Beijing recently tried to cast doubts on the origins of the virus – the national People’s Daily said in a Facebook post in early November that “all available evidence suggests that the coronavirus did not start in Wuhan, in central China. China ”.

China has also tried to boost its soft power during the pandemic by promising to share its vaccines with developing countries and engaging in “masked diplomacy” to countries in the world.