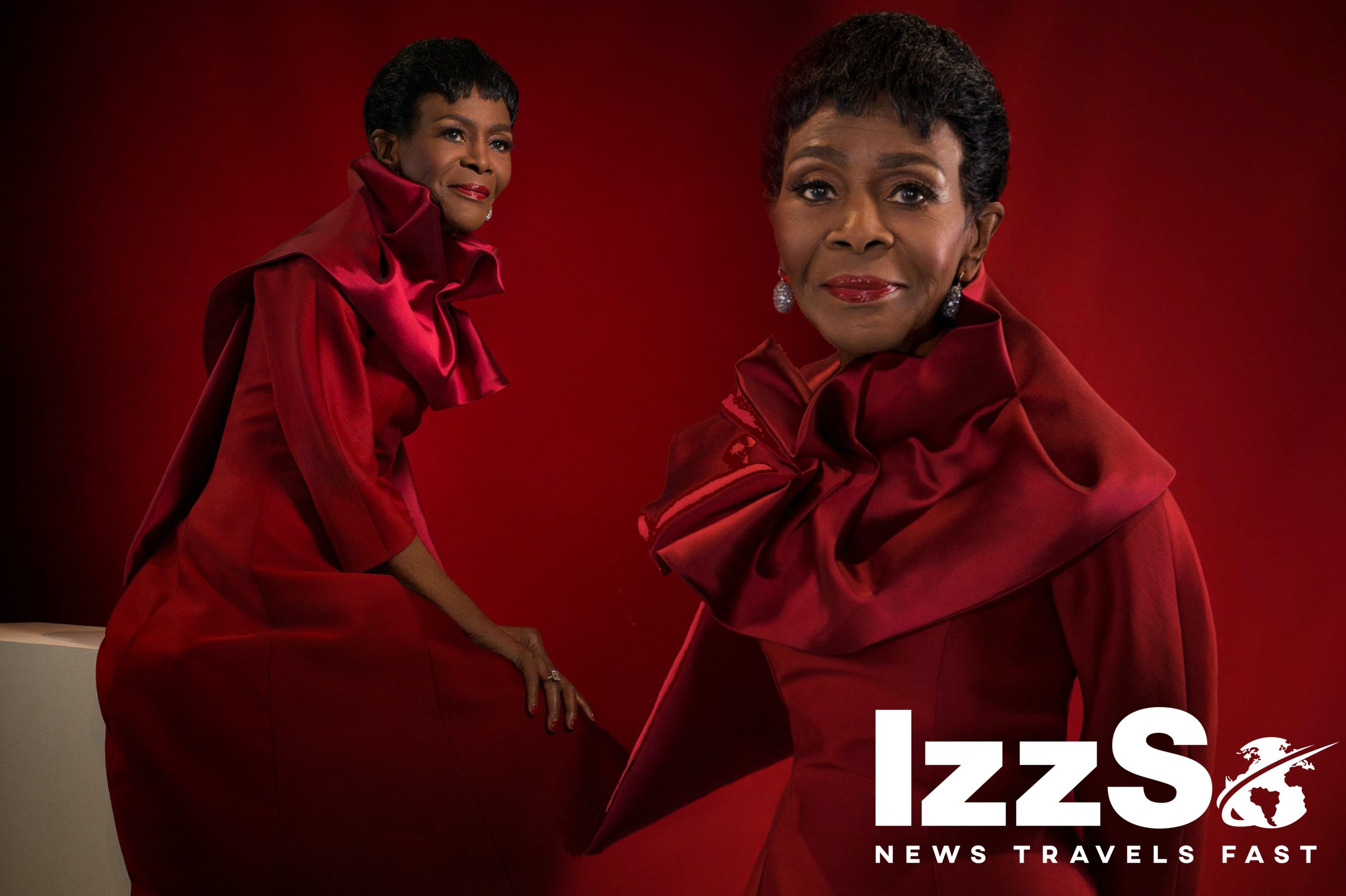 Cicely Tyson, a legendary film, television and stage actress known for “Sounder” and other roles, died Thursday at the age of 96, her family said.

In a career that spanned some 65 years, Tyson was an elegant, dignified presence on stage and screen. She commanded attention in such movies as Sounder and The Autobiography of Miss Jane Pittman. She won Emmys and, at age 89, a Tony Award. She also inspired generations of African-American actors who grew up watching her.

Cicely Tyson was born in Harlem. Her parents were from the Caribbean. Her father was a carpenter and a painter; her mother was a housekeeper who was deeply religious and was first discovered as a model for Ebony Magazine. She began her screen career with bit parts but gained fame in the early 1970s when Black women were finally starting to get starring roles.

Cicely Tyson brought grace and gravitas to the roles she played. It was her eyes that spoke. They could sparkle in one scene, and then pierce the soul in another. That is, she had range. 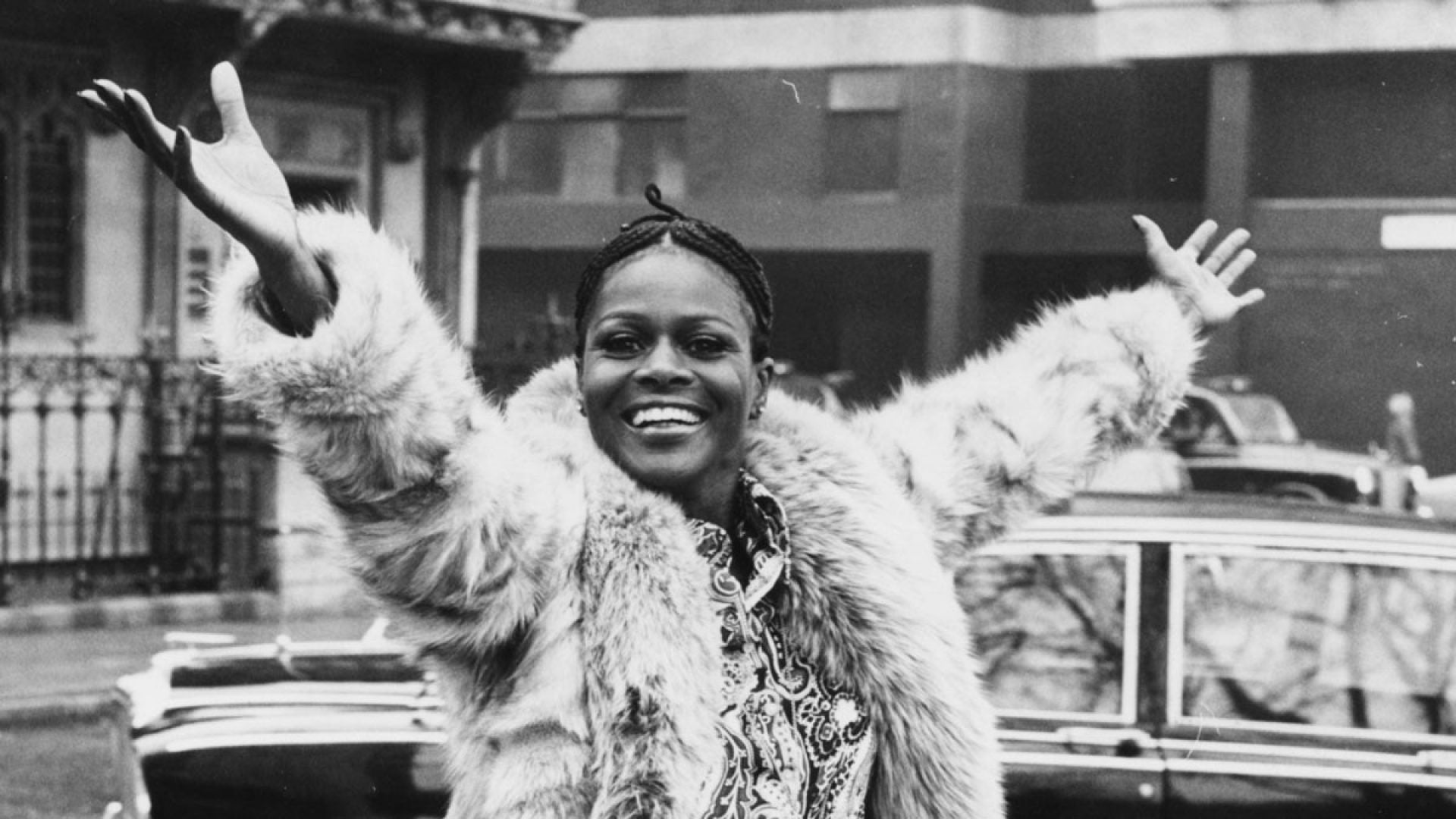 In Sounder, she was a wife and mother in a family of Black sharecroppers in Louisiana in the 1930s. The part called for Tyson to be tender with her family, and to seethe when the town’s white sheriff won’t let her see her husband in jail. Critic Roger Ebert wrote that it was a “wonder to see the subtleties in her performance.” Tyson was later nominated for best actress at the Academy Awards the next year.

Tyson was also gorgeous. She started modeling after high school. Soon, she was acting in movies and on TV. It was the 1960s – during the civil rights movement. New York was a place where Black artists formed alliances. Tyson performed in shows with all-Black casts, alongside artists like her friends Maya Angelou and James Earl Jones.

One of Tyson’s first roles was in the socially conscious but short-lived TV series East Side/West Side. Tyson played a poised, intelligent secretary in an office of social workers.

With the help of a stunning make-up job, Tyson transformed herself to play the title role, a former slave and sharecropper. Tyson played Miss Pittman at various stages in her life. As a young adult, she’s beaten up by Klansman. Friends and family members are murdered. Tyson captured her weariness — as well as her resilience.

Tyson appeared in the series “Roots,” in which she played he played Binta, mother of the protagonist, Kunta Kinte. She also played Coretta Scott King in the 1978 series “King” and Harriet Tubman in the series “A Woman Called Moses,” which also came out that year.

In 1994, she won an Emmy for her role as Castalia in “Oldest Living Confederate Widow Tells All.” 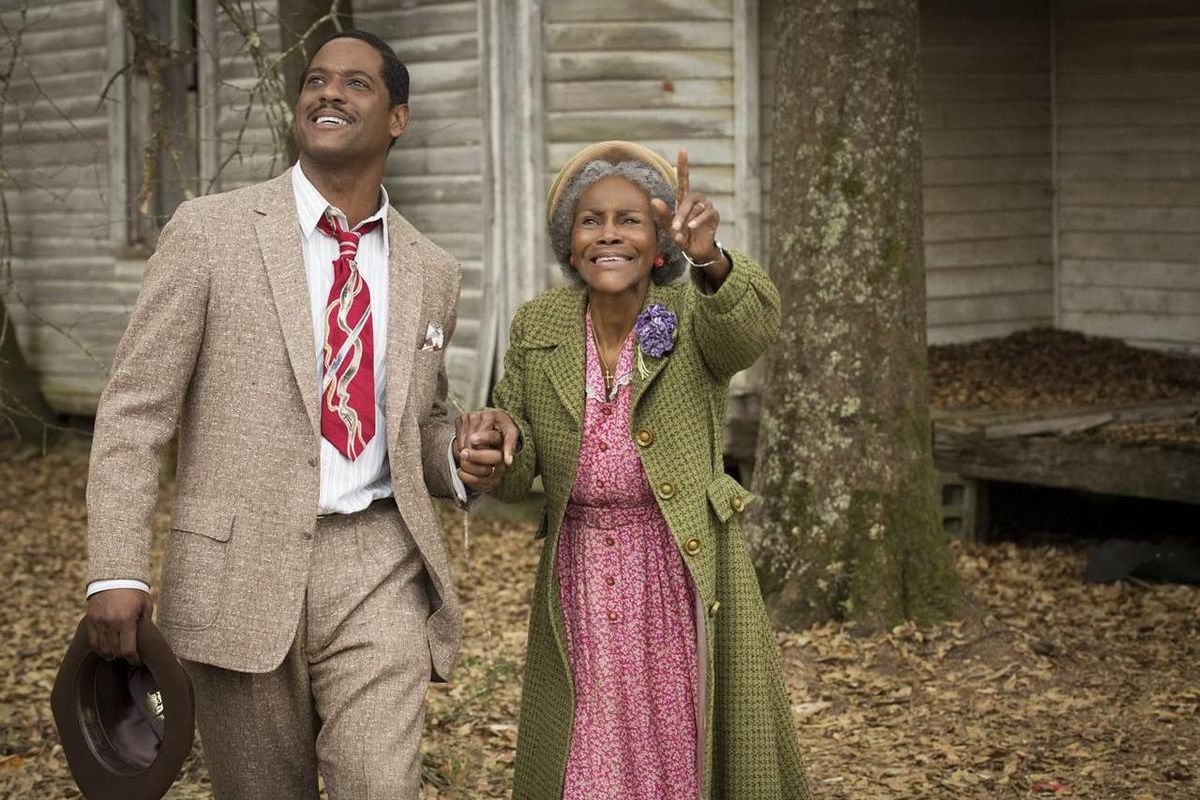 In 2016, President Barack Obama awarded Tyson the Presidential Medal of Freedom, the nation’s highest civilian honour, and the year before that she received the Kennedy Center Honours lifetime achievement award.

In 2018, Tyson was asked about the success of Black women in Hollywood, like Viola Davis and Kerry Washington, and about successful films, like “Black Panther” and “A Wrinkle in Time,” and she said it was high time.

“It’s long overdue, I can tell you that,” said Tyson. ” It has always been there. We have been a race of people that have been suppressed out of fear and finally we have been able to get a hold on the power that this industry wields.” “It’s certainly because of our stick-to-it-iveness,” she said.

While Tyson did not win the Oscar in 1973, she was awarded an honorary Oscar in 2018 for her body of work.

The Academy was among the many mourning her. “Early in her career, Cicely Tyson promised herself that she would only portray strong women. Harriet Tubman. Coretta Scott King. Miss Jane Pittman, and so many others,” the Academy tweeted, adding “she led by example and will be missed.”

Tributes to Tyson hailed her as someone who paved the way for others. The Martin Luther King, Jr. Center said, “Trailblazer is not a sufficient description,” calling Tyson “a legendary artist, sage and matriarch.”

Actress Viola David posted via IG,“I’m devastated. My heart is just broken. I loved you so much!! You were everything to me! You made me feel loved and seen and valued in a world where there is still a cloak of invisibility for us dark chocolate girls. You gave me permission to dream….because it was only in my dreams that I could see the possibilities in myself. I’m not ready for you to be my angel yet. But…I also understand that it’s only when the last person who has a memory of you dies, that you’ll truly be dead. In that case, you will be immortal. Thank you for shifting my life. Thank you for the long talks. Thank you for loving me.”

And Gabrielle Union tweeted, “We have lost a visionary, a leader, a lover, an author, an ICON, and one of the most talented actresses the world has ever seen. A life, a career, a fire to celebrated forevermore! #RIPCicelyTyson”

Tyson was once asked, what was her secret for being so active into her 90s. Tyson said she took care of her body — but also that she simply loved life.