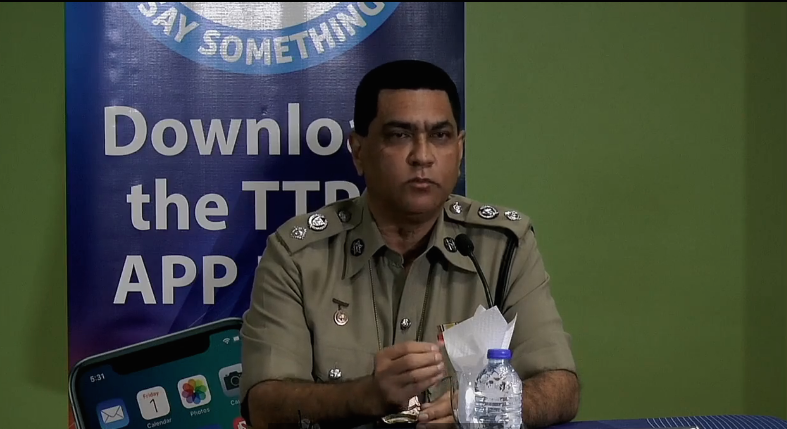 Senior Supt Nazrudeen Pragg is recommending stiffer penalties for officers who are absent from court on multiple occasions.

Presently officers who fail to attend court are liable to a fine of a day’s pay.

But, Pragg, who is head of the Court and Process Branch is recommending that failure to attend court be raised from a Category B to a Category A offence, so that officers could face suspension or dismissal by the Police Commissioner.

Pragg said “We have a statute of limitation of three days in which to serve the officers, and we have been doing that in 2020.

“As they reach my office and my desk, every single matter…is dismissed on a daily basis. In that way we can get the matter going discipline-wise so the officer will know he will be penalised.”

Pragg also said several policies have been implemented to better streamline the compilation of evidence against suspects in cases while ensuring investigating officers attended court, therefore, making it imperative that officers make their respective court appearances.

“We could discipline the officer today, but what happens to the victim of the crime? What redress do they really have when they are robbed and all sorts of things happen to them?” Pragg said.