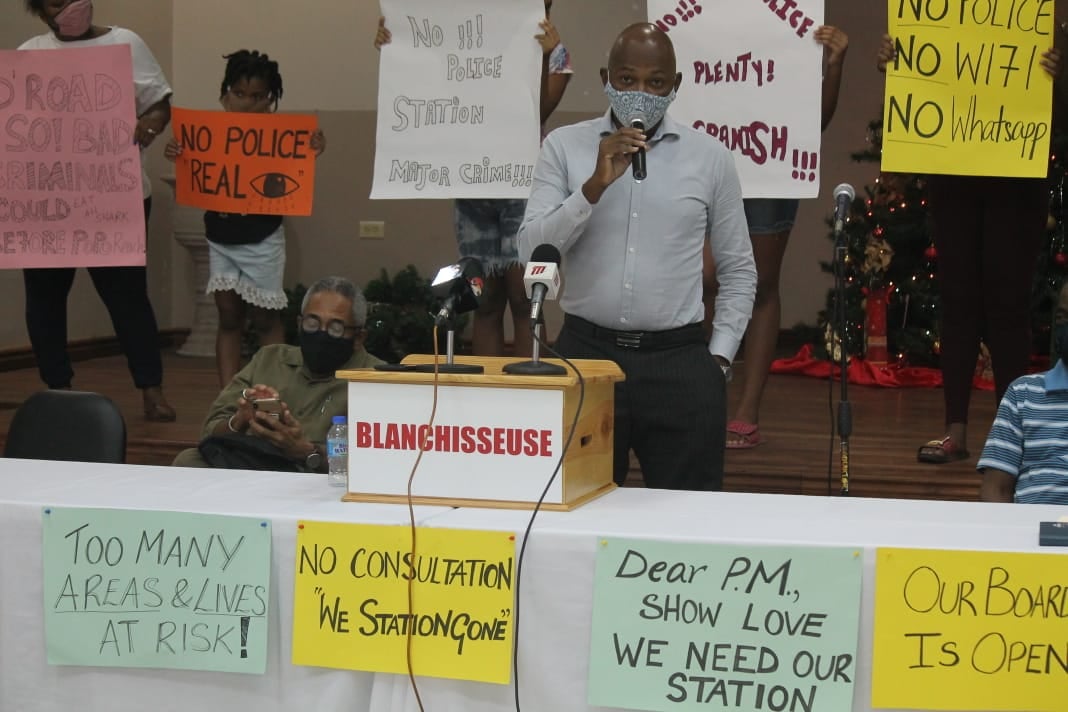 Blanchisseuse residents worried by TTPS’ “repurposing” of the police station

The Trinidad and Tobago police service’s experiment with the Blanchisseuse Police Station could not have come at a worse time.

So said former Port of Spain Mayor Louis Lee Sing who is a member of the Blanchisseuse Community Council.

His statement comes after claims by residents that the station was being closed.

Mr Lee Sing says he understands the station is being ‘repurposed’ but believes this will mean that there will not be any police to patrol the area.

However, the TTPS announced that the Blanchisseuse Police Station was being repurposed and not closed, in order to be occupied by another police unit.

While it will not be a regular station, it will still be manned by police officers and the public will still be able to make reports.