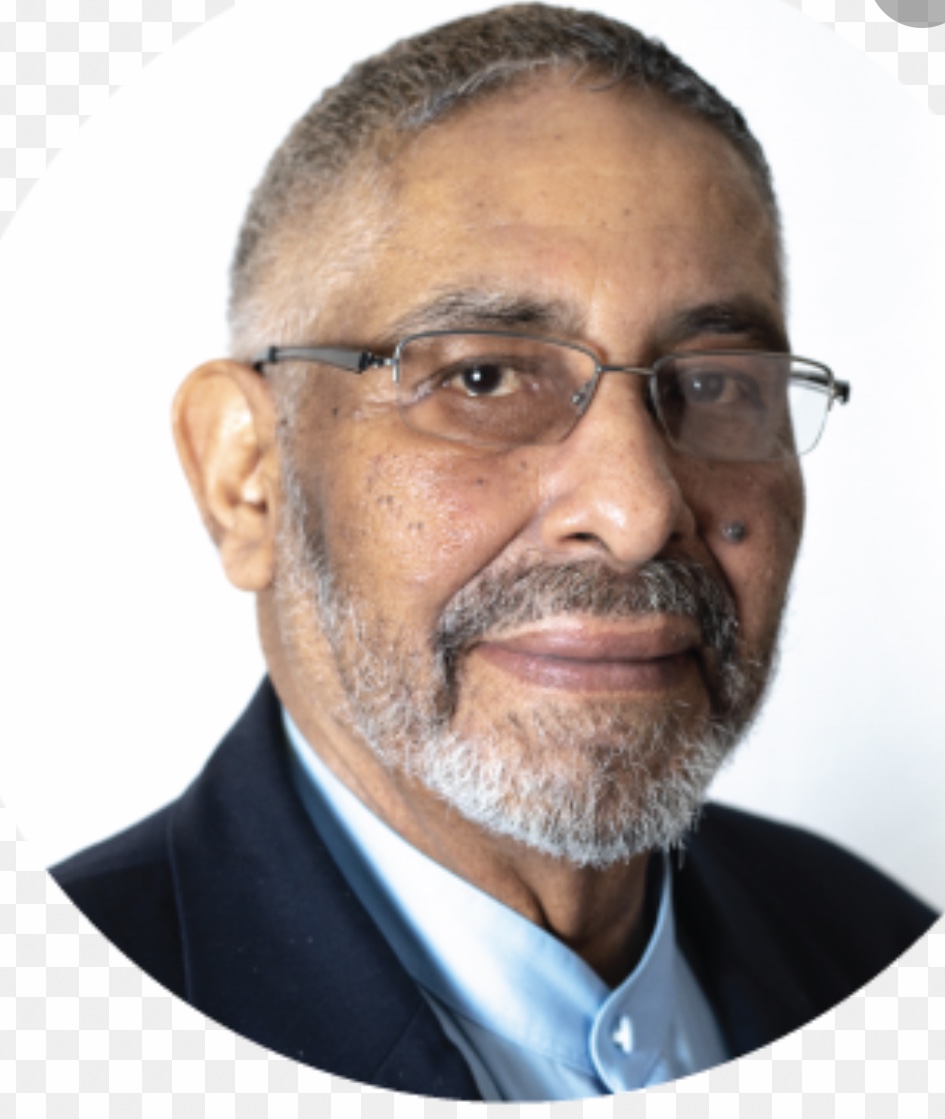 Maraval resident 41 year old Jamie Joseph – Smith, is expected to appear virtually before a Port of Spain Magistrate on Monday charged with the murder of her husband, John Henry Smith.

The Trinidad and Tobago Police Service (TTPS) reported that Joseph-Smith, 41, of Haleland Park, Maraval was charged with the offence, following advice from Director of Public Prosecutions (DPP) Roger Gaspard on Friday.

The report indicated that on July 23, a distress call was made to the police E999 command center, officers responded, and upon arrival at Smith’s residence at Saddle Road, Maraval, they discovered the lifeless body of John Smith lying in the driveway of his home with injuries to his head. There was a woman seated at his side. The woman confessed to the murder and surrendered herself to the police.

Smith was the Chairman of Maritime General and Fidelity Finance.

Investigations were spearheaded by Assistant Superintendent Clarence Burnette and Inspector Leith Jones and conducted by officers of the Homicide Bureau Investigations (HBI) Region 1.