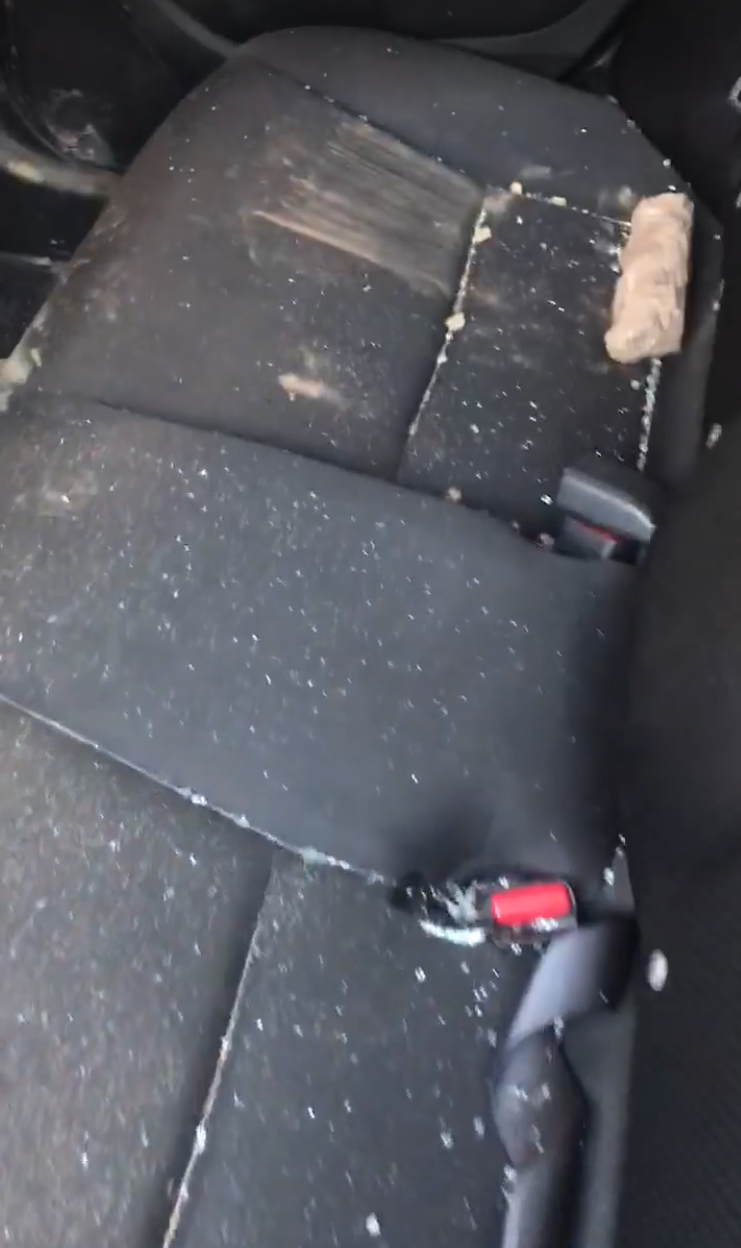 Owner of L.A Records says his car was vandalised; case of the ex?

Founder/Owner of L.A Records, Lyndon Andrews took to his Facebook account to address concerns regarding his vehicle being vandalised.

According to Andrews, a former staff member vandalised his car during a fit of rage this evening.

We sincerely apologize for our last post, a former member of staff proceeded to vandalize the property of Music Producer…

However before he posted that video, there were several posts made to Lyndon’s business Facebook page which began to circulate on other social media platforms, indicating that there was a domestic dispute with someone he was in a relationship with.

The unidentified woman made several posts regarding their relationship and pointing to emotionally abuse while with the music producer. 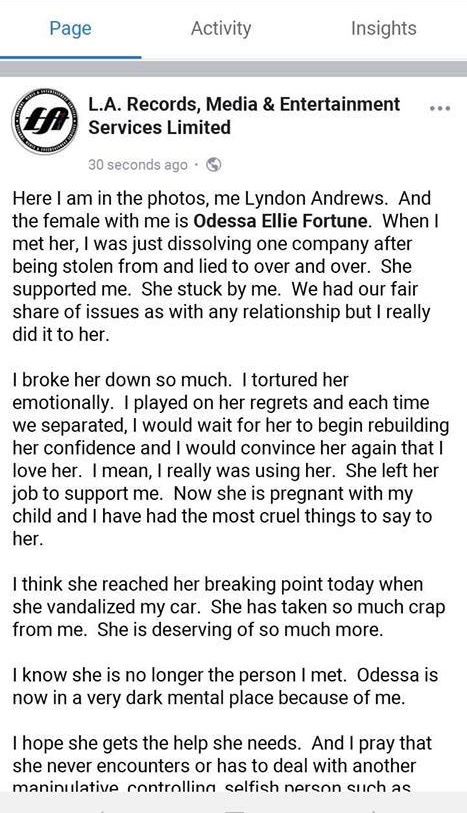 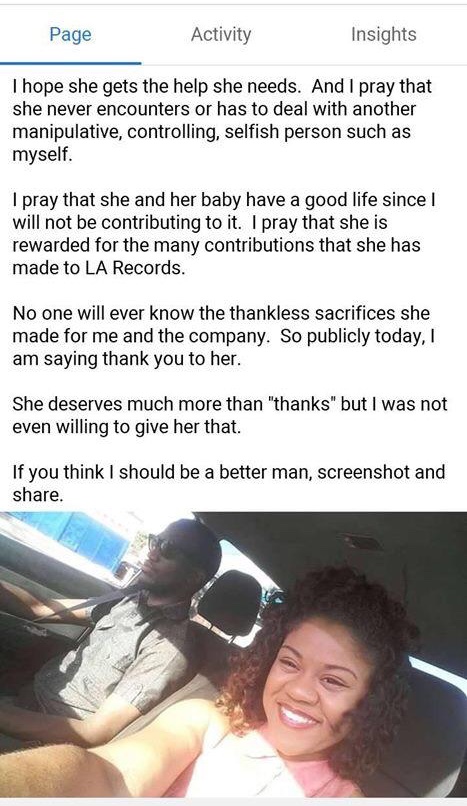 Andrews has since then said that the matter is currently being dealt with legally.