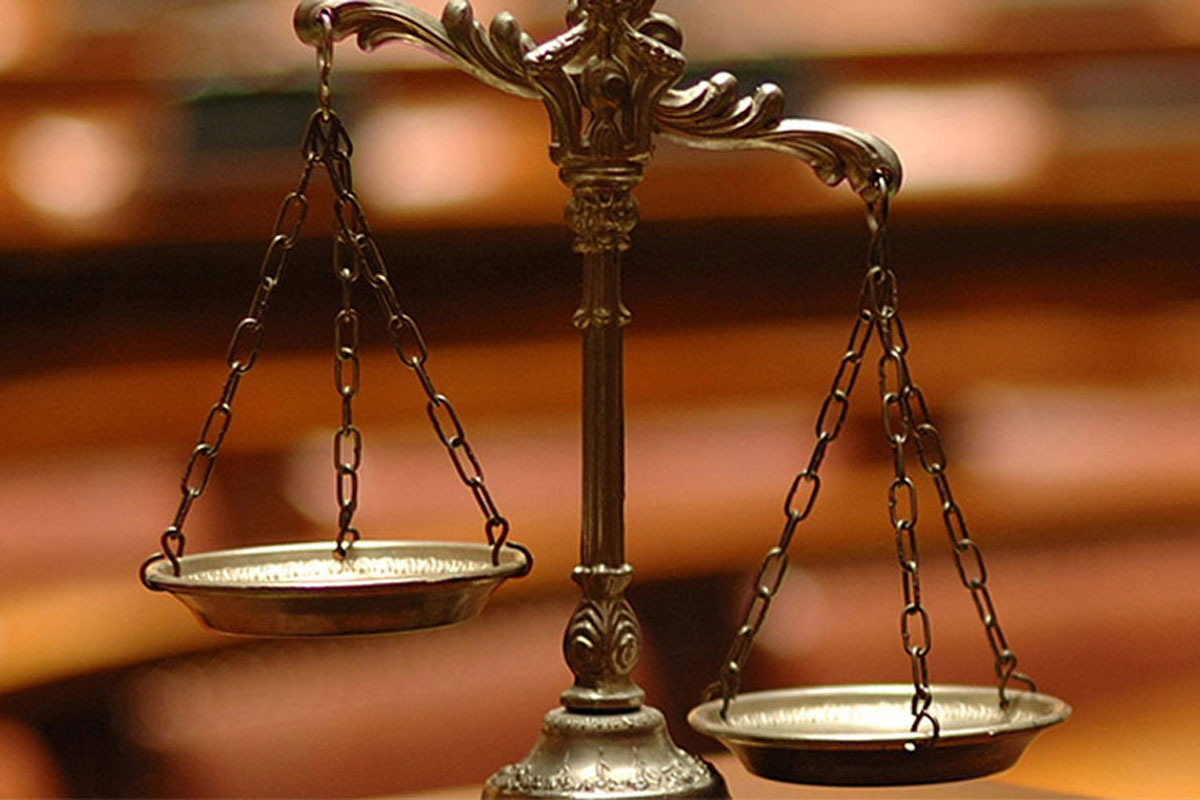 CoP’s revelation of a flaw in the criminal justice system

Commissioner of Police Gary Griffith is today of the view that there is a flaw in the criminal justice system in T&T.

This is in relation to a Magistrate who released a perpetrator back into the streets after police Officers apprehended him for possession of 9 assault rifles.

Commissioner Griffith said via a media release this afternoon that while persons attempt to justify, granting bail to someone held in possession with 9 assault rifles, he is concerned that had those weapons been used on any of his loved ones, the Magistrate would have a different view on how to treat with criminals.

CoP Griffith in the release also went in on Attorney at Law, Mario Merritt, over a televised interview he did.

Commissioner Griffith said that Merritt took a swing at the entire Trinidad and Tobago Police Service (TTPS) by asserting that officers are not doing their jobs, which is why bail is easily given out.

“He then proceeded to assert that had I been a ‘real police officer’, I would understand certain procedures. Perhaps, had he [Mr. Merritt] been a real attorney, he would understand that by good police work in intelligence, patrols, roadblocks and arresting someone in possession of 9 assault rifles, that the Police did, in fact, do our job,” said
Commissioner Griffith.