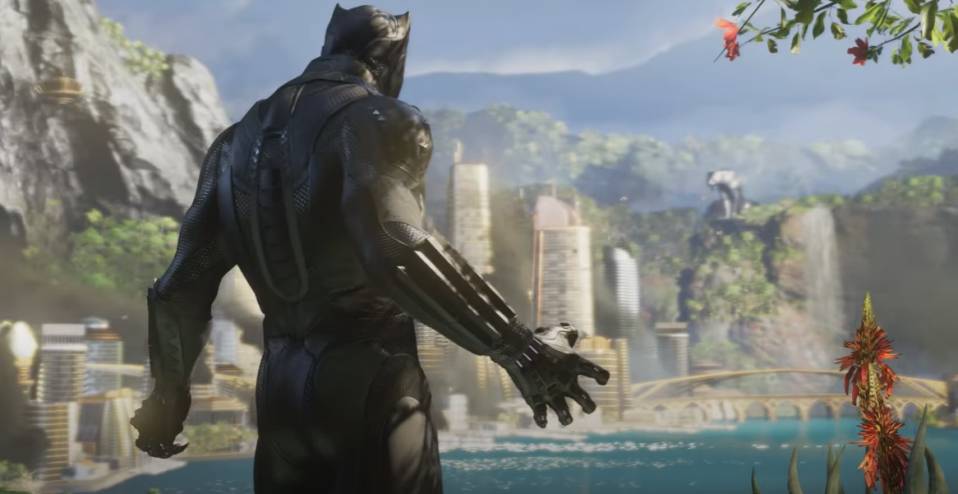 ‘Black Panther: War of Wakanda’ Is Set To Arrive Later This Year

In exciting news, the Marvel Avengers video game is set to receive a Black Panther update later this year.

The War for Wakanda expansion will feature Black Panther and other characters from the film’s universe.

Announced by Square Enix, the expansion pack will introduce a new storyline and will feature Black Panther as a playable character. The game will also allow players to interact with Wakanda in new ways.

Take in the trailer below:

This follows the news that the sequel to the cinematic release Black Panther will begin filming this summer.

Following the tragic and untimely passing of Chadwick Boseman, Marvel bosses confirmed that the film’s lead character will not be recast.

Marvel’s Kevin Feige said Boseman’s performance as King T’Challa was too “iconic and transcends any iteration of the character in any other medium from Marvel’s past and it’s for that reason that we will not recast the character.”

The Marvel Avengers video game was released in 2020 for PS4, Xbox One and PC to mixed critical acclaim.

Gamers praised the gameplay, the combat styles and the superhero elements but criticised mechanics such as technical issues and repetitive storylines.

A Screen Rant report noted a 96 per cent decline in players three months after its release.

Four charged with possession of firearms and ammo 0

Children’s Authority call for an end to corporal punishment 0