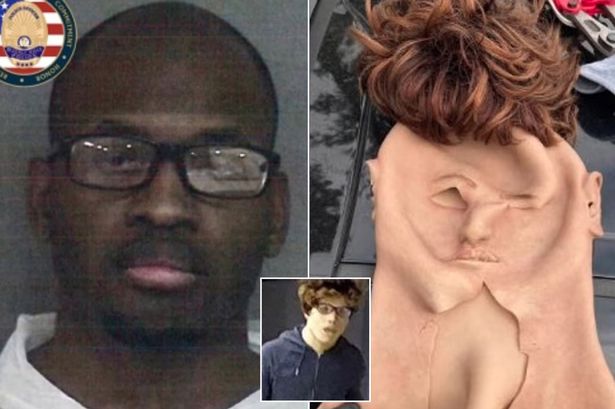 A Los Angeles Black man used a face mask that looks like a white man to disguise himself as he burglarized a slew of homes.

30-year-old Rockim Prowell allegedly burglarized more than 30 homes in the Los Angeles area, and he did it wearing a life-like mask that appears to be designed as a white man’s face. Investigators reportedly linked Prowell to a couple of home burglaries in a wealthy neighboUrhood from April 20 and July 2020. 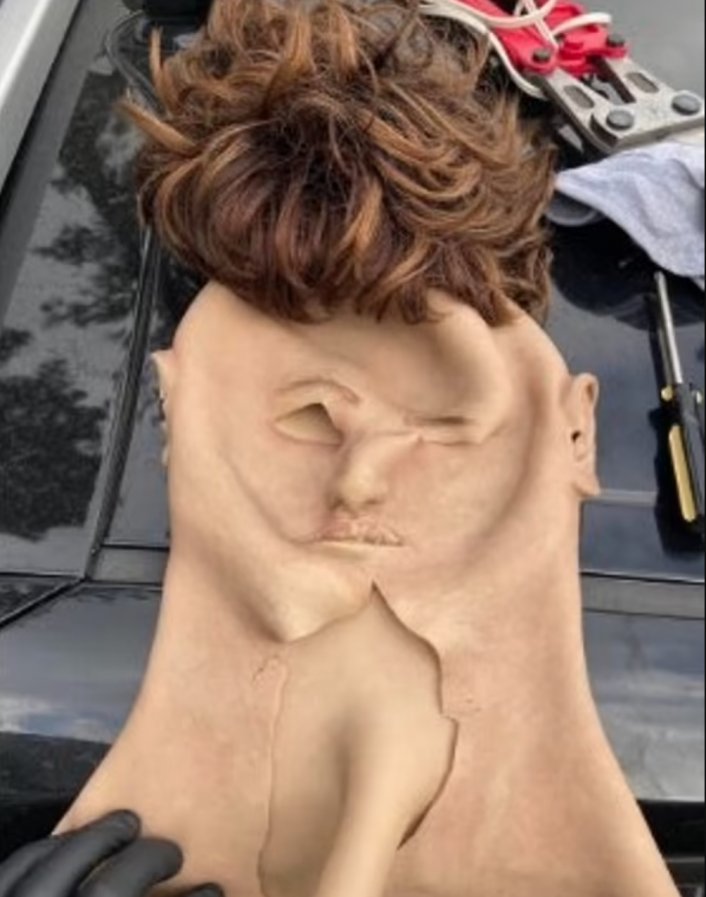 His vehicle was also seen via surveillance at some of the burglary locations, connecting him even more to the incidents. Authorities released images showing the suspect wearing the mask with glasses that ended up being Prowell’s. Another clue police noticed was that the suspect always kept his mouth open, and surveillance footage allegedly showed Prowell with his mouth open wearing the mask.

The 30-year-old Inglewood native was arrested on May 2 during a traffic stop by Beverly Hills police officers. Inside Prowell’s car were the same face mask and other items connected to the burglaries. The vehicle’s license plates were also stolen. Prowell may also be connected to home burglaries in Orange County, which authorities are investigating.

Since being arrested, Prowell has been released and is scheduled to appear in court on May 25. He has been charged with two counts, each for burglary, grand theft auto, and one count for vandalism, according to the Beverly Hills Police.

Loading...
Newer Post
Nicholas Towers being sanitised following 2 cases of COVID at Sports Ministry head office
Older Post
NP appeals to customers to use all precaution at the pumps