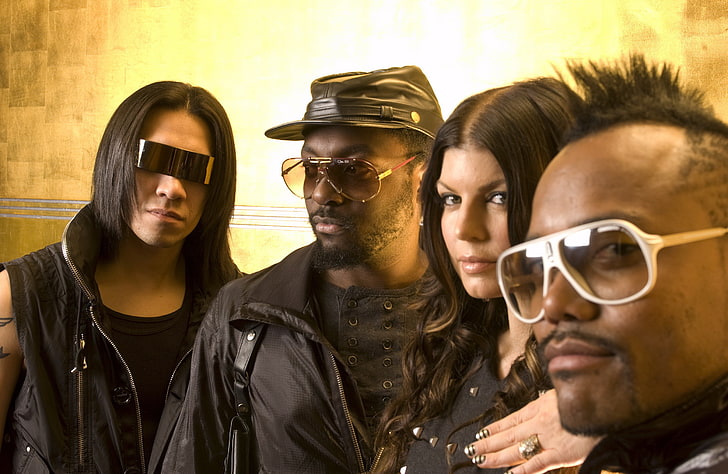 Black Eyed Peas‘ 2005 hit “My Humps” is at the center of a $10million lawsuit between BMG Rights Management and toy company MGA Entertainment.

According to court documents obtained by AllHipHop, BMG is suing MGA for committing “a tortious act of copyright infringement.” The former claims the toy company stole part of BEP’s hit single for a jingle to promote its Poopsie Slime Surprise product line.

BMG also cites an accompanying YouTube visual featuring the “My Poops” jingle as the “Infringing Video” along with the dancing unicorn toy seen in the clip.

“As a key marketing component for its Poopsie Slime Surprise product line, Defendant also placed a sticker on the packaging of the Dancing Unicorn Toy specifically directing consumers to ‘dance to’ the ‘My Poops’ song and Infringing Video on YouTube.”

BMG, which maintains it never granted MGA Entertainment a valid license to “use, copy, distribute, make a derivative work from or otherwise exploit the musical composition ‘My Humps,’” is seeking at least $10million in damages.

The company is also asking for legal fees and an additional $150,000 in statutory damages.

This isn’t the only Hip Hop-related lawsuit MGA Entertainment is facing. Earlier this month, T.I. and his wife Tiny Harris announced they were preparing to battle it out with the toymaker over the intellectual property rights of former teen pop girl group OMG Girlz.

Tiny, who formed the OMG Girlz in 2009, called out MGA for allegedly stealing the group’s likeness for its L.O.L Surprise OMG Girls dolls.

Sharing some examples of the similarities between the two, the Xscape singer wrote on Instagram: “This is a straight up & down infringement case on @omggirlz likeness & their creation that we all worked so hard to build. Only to be snatched by a big company with no remorse.”

She added: “I am only fighting for what’s right on behalf of the Girlz & us!! #OMGGirlz #OMGDolls #MGA #PrettyHustle #GrandHustle.”

T.I. and Tiny claim that MGA announced it was planning on launching a line of dolls modeled after the OMG Girlz in 2010 but failed to secure a licensing agreement and allegedly refused to discuss compensation.

The dolls hit shelves in 2019, however, T.I. and Tiny weren’t aware of this until fans brought it to their attention. They claim they tried to settle the matter privately with MGA, which then allegedly prompted the toy company to file a lawsuit against the Atlanta couple.

3 bandits killed, one on the run following robbery of KFC driver

Jacob retires from TTPS but open to CoP post

3 bandits killed, one on the run following robbery of KFC driver

Jacob retires from TTPS but open to CoP post

3 bandits killed, one on the run following robbery of KFC driver 0

Jacob retires from TTPS but open to CoP post 0