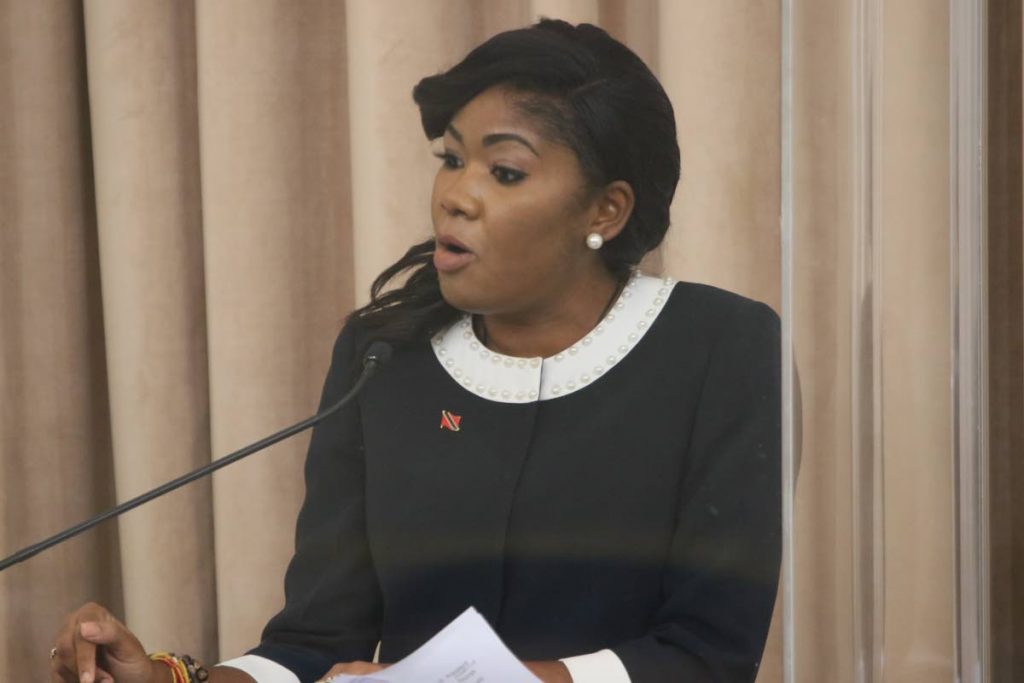 Benjamin: Government has no workable plan for Tourism after acting TTL CEO axed

Moruga/Tableland MP Michelle Benjamin says this Government has no workable plan for Tourism.

This follows the sudden dismissal of Kurtis Rudd, Acting CEO of the Tourism Trinidad Limited (TTL).

In a release issued today, Benjamin said this latest dismissal of the Acting CEO at TTL shows that “Government has lost the script regarding what is required to boost our domestic tourism sector.”

Only incorporated in 2017, TTL was launched to incentivise foreign investment, local product development and promote a diversified economy.

But, in its short 5 years, three Acting CEOs have been hired and fired.

Benjamin said: “The latest falling out, the termination of Mr. Kurtis Rudd, should come as no surprise but should tell us that this is a symptom of a much greater disease. That is the government is not focussed on Tourism development. There is a high attrition rate with staff at the senior levels being turned out as if there is a revolving door at TTL. Much has changed at the top of the organisation but it has not borne fruit for the stakeholders in the tourism sector.”

“Furthermore, the media reports cited that Mr Rudd’s termination had to do with an alleged clash with the Tourism Minister over award of contracts and failure to carry our instructions. In light of these reported allegations, one hopes the Integrity Commission as well as the Professional Standards Bureau of the TTPS would investigate these claims,” she added.

Benjamin pointed out, “On the subject of tourism development, there are several projects that the Government can easily bring online. The fact that they are not doing which raises the question, of whether or not Tourism Development is not a priority. Not much comfort can be found in the so called Roadmap to Recovery touted by this administration to be a solution to our economic woes?”

According to the MP: “It is obvious that this Government has no workable plan for Tourism. There is much potential for our Tourism Industry, however under the current regime sadly such promise will not materialise.”