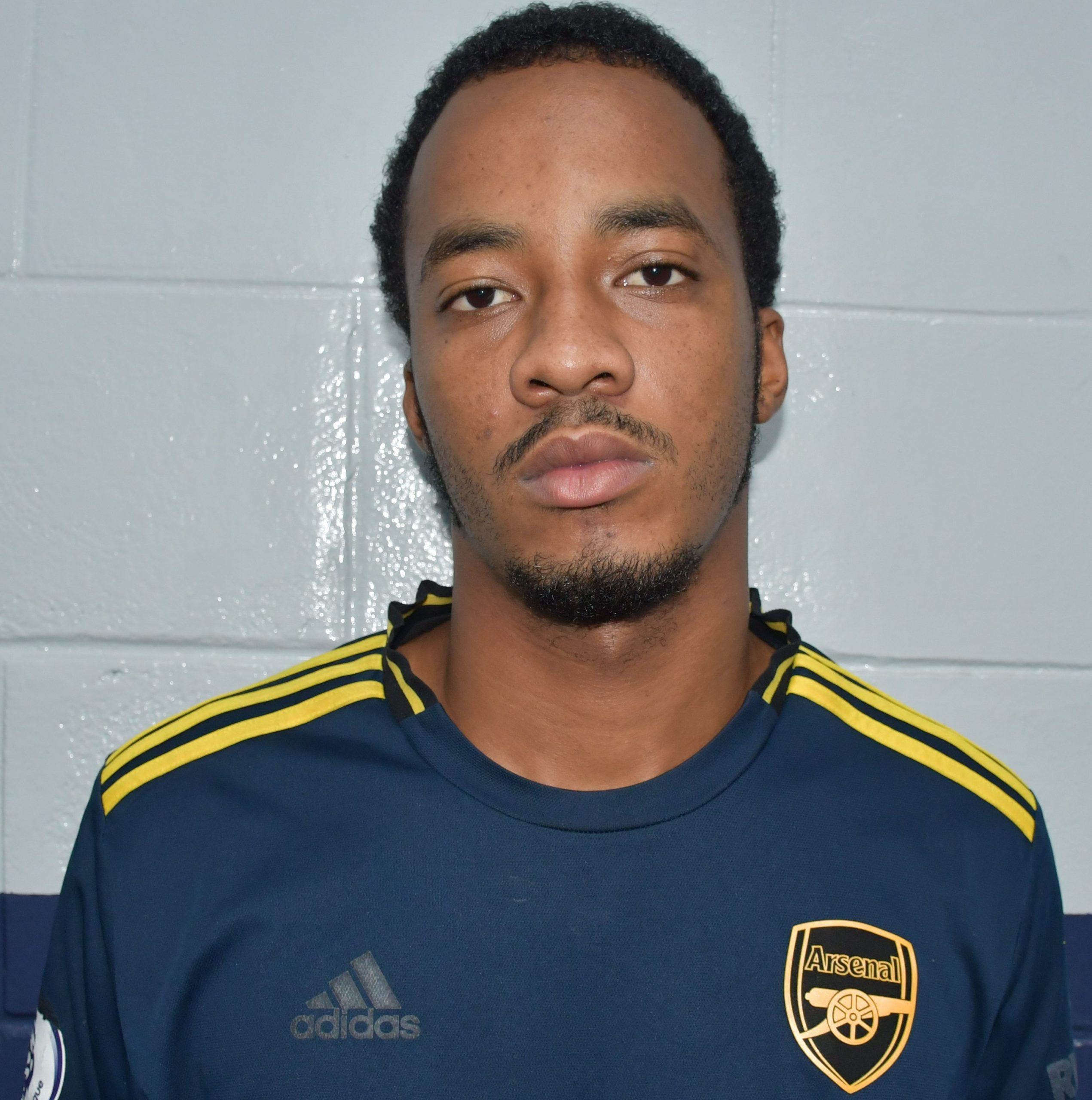 Barataria Man Charged With Murder And Shooting With Intent

A 23-year-old man was expected to appear before a Port-of-Spain Magistrate on Friday, charged with the murder of Roxanne Barrow-Reyes and shooting with intent against a 39-year-old man, which occurred on June 8th, 2022.

Barrow-Reyes, 48, of Barataria, was standing outside her business place in the district with some other persons, when they were approached by a lone gunman who allegedly shot in the direction of the group.

Barrow-Reyes was hit and fell to the ground, after which the gunman allegedly stood over her and shot at her again before making his escape.

A 39-year-old man was also shot and wounded during the incident and was taken to hospital for treatment.

The accused was arrested in connection with the incident on June 11th, by officers of the Homicide Bureau of Investigations, Region Two.

John was charged with the offences by PC Joseph, on June 16th also of HBI Region Two.