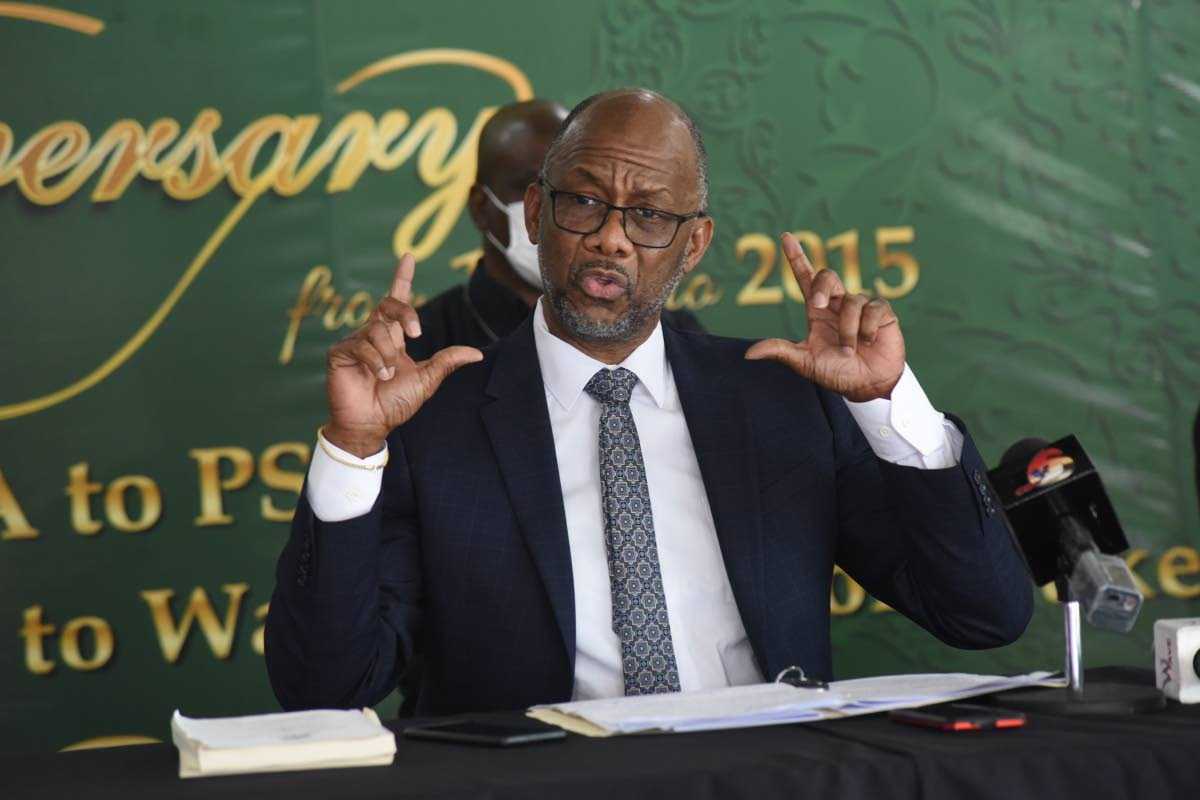 No progress made after PSA and CPO meet again

The Public Services Association (PSA) walked away frustrated once again, following a meeting on Friday with the Chief Personnel Officer (CPO) Daryl Dindial.

PSA president Leroy Baptiste said, “It is a far cry from what we would settle for…”It is nonsensical, it does not address the concerns of the members.”

IN an interview with GML, Baptiste said: “Our position based on what the members would have said to us prior to coming today (Friday), is that such a proposal is to be totally rejected so we have in fact rejected that.”

Baptiste added that the CPO does the job of bullying the workers with pleasant tones, “so he passes on the bullying of the Government but he does it pleasantly.”

He claimed Dindial told them: “Be careful that we reject this offer and it ends up in the Industrial Court where we would get a third party intervention that would be less favourable than the four per cent.”

However, Baptiste noted that it will be in the best interest of all parties involved to meet and settle the matter.