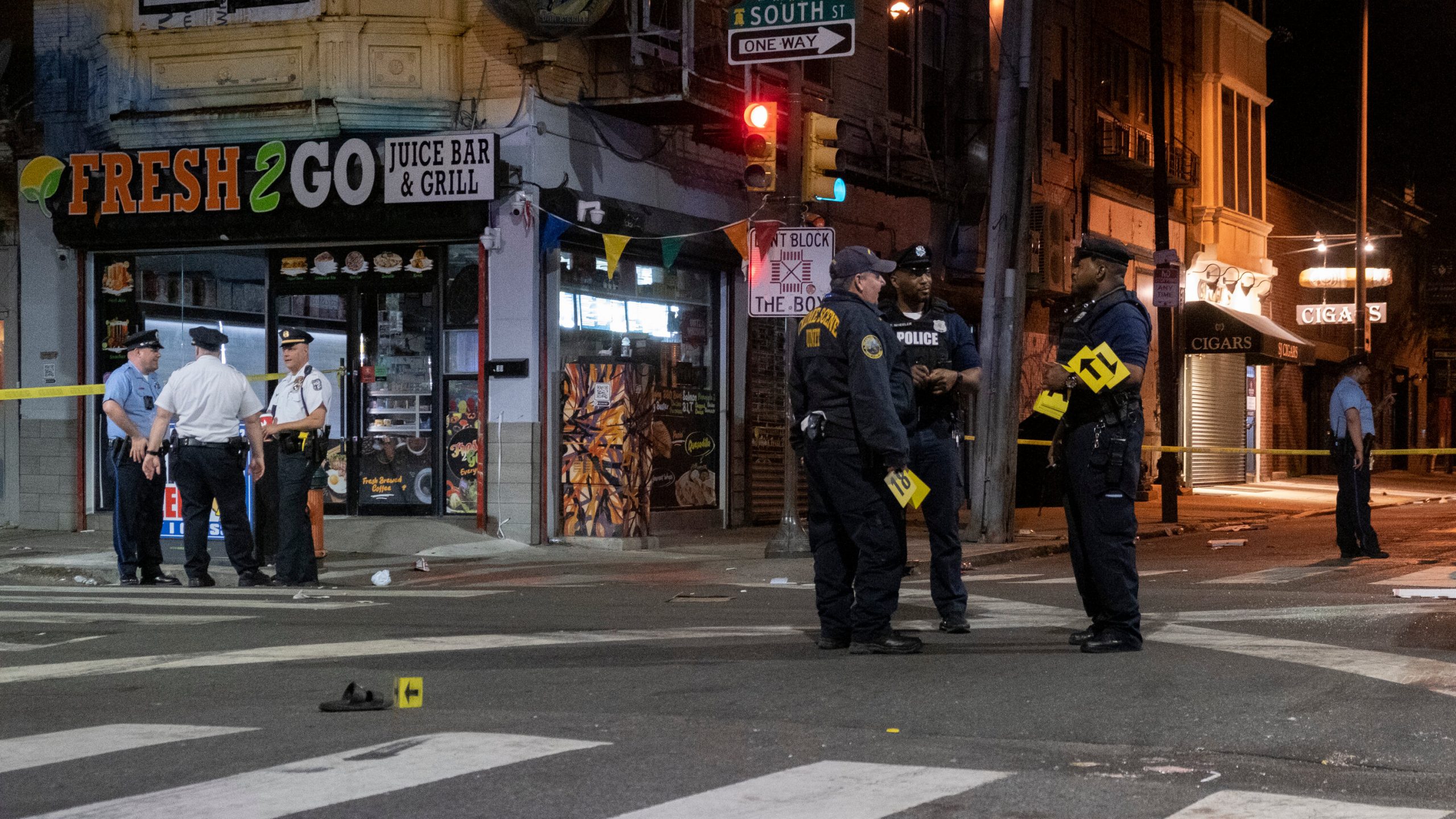 Gunfire killed three people and wounded at least 11 in one of downtown Philadelphia’s most popular entertainment districts late on Saturday night, hours before separate shootings in Tennessee and Michigan left six dead and at least 16 wounded, authorities said.

In Philadelphia, police officers were patrolling the downtown area on South Street when numerous gunshots rang out, and they witnessed several suspects firing into a large crowd just before midnight.

At least two men and a woman were killed in the shooting.

Investigators processing the scene recovered two handguns, including one with an extended magazine, police said.

No arrests were immediately announced