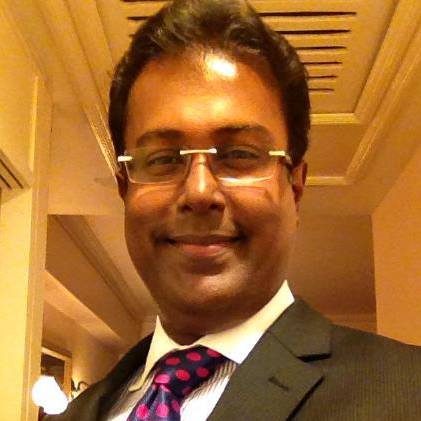 However, Attorney Larry Lalla has written the Police Service Commission asking that they do not take a report into the issuance of firearm users’ licenses into account when considering Gary Griffith’s application to become this country’s next police commissioner.

Lalla indicated that a letter dated May 19 from the Director of Personnel Administration stated that the PSC decided to refuse to provide Griffith with a report prepared by retired Justice Stanley John looking at the issuance of firearm users’ licences by the T&T Police Service.

Lalla said the report was “littered with inaccuracies, false allegations, half-backed conclusions, dangerous hearsay and naked untruths” was leaked to the media.

Lalla also called on the PSC to confirm that all other reports on the affairs of the TTPS during Griffith’s tenure will not be used without his knowledge during the interview process for police commissioner.