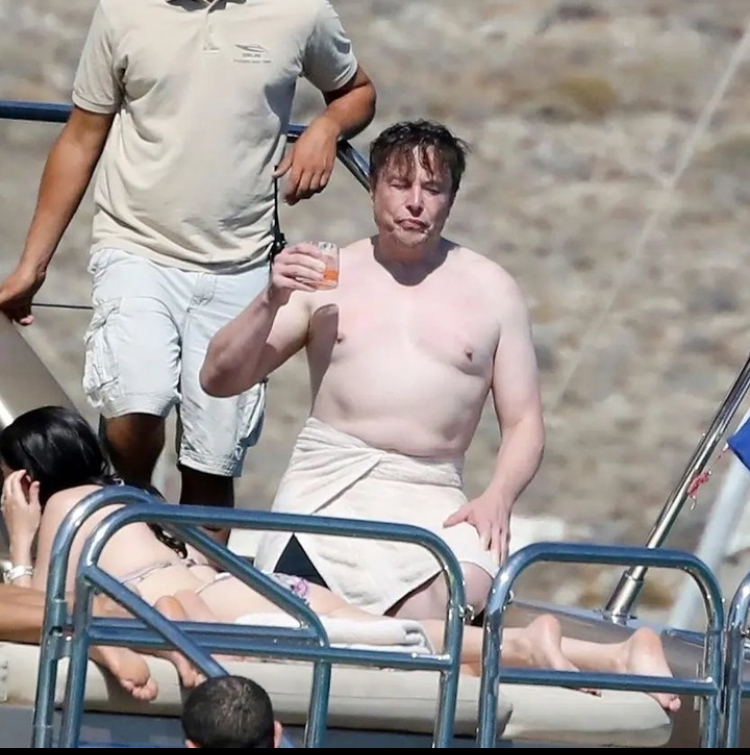 Elon Musk plotting to file a countersuit against Twitter

Elon Musk is plotting to file a countersuit against Twitter to get out of his $44 billion buyout agreement.

As reported by the New York, Musk’s attorneys are in the works of asking a Delaware Court of Chancery judge to allow more time and power to collect more information about Twitter bots.

The decision was made a week after Twitter filed a lawsuit in the state and accused the Tesla CEO of agreeing to buy the social media platform, then attempting to slander the company by disrupting “its operations, destroy stockholder value, and walk away.”

Musk has 20 days from when Twitter filed its suit to file his countersuit.

“The earliest possible trial date is imperative. This very public dispute harms Twitter with each passing day Musk is in breach.  Musk amplifies this harm by using the Company’s own platform as a megaphone to disparage it,” said Twitter’s lawyers in their filing.

“Millions of Twitter shares trade daily under a cloud of Musk-created doubt. No public company of this size and scale has ever had to bear these uncertainties.”

MoE to receive a tranche of over 5,000 laptops for distribution 0