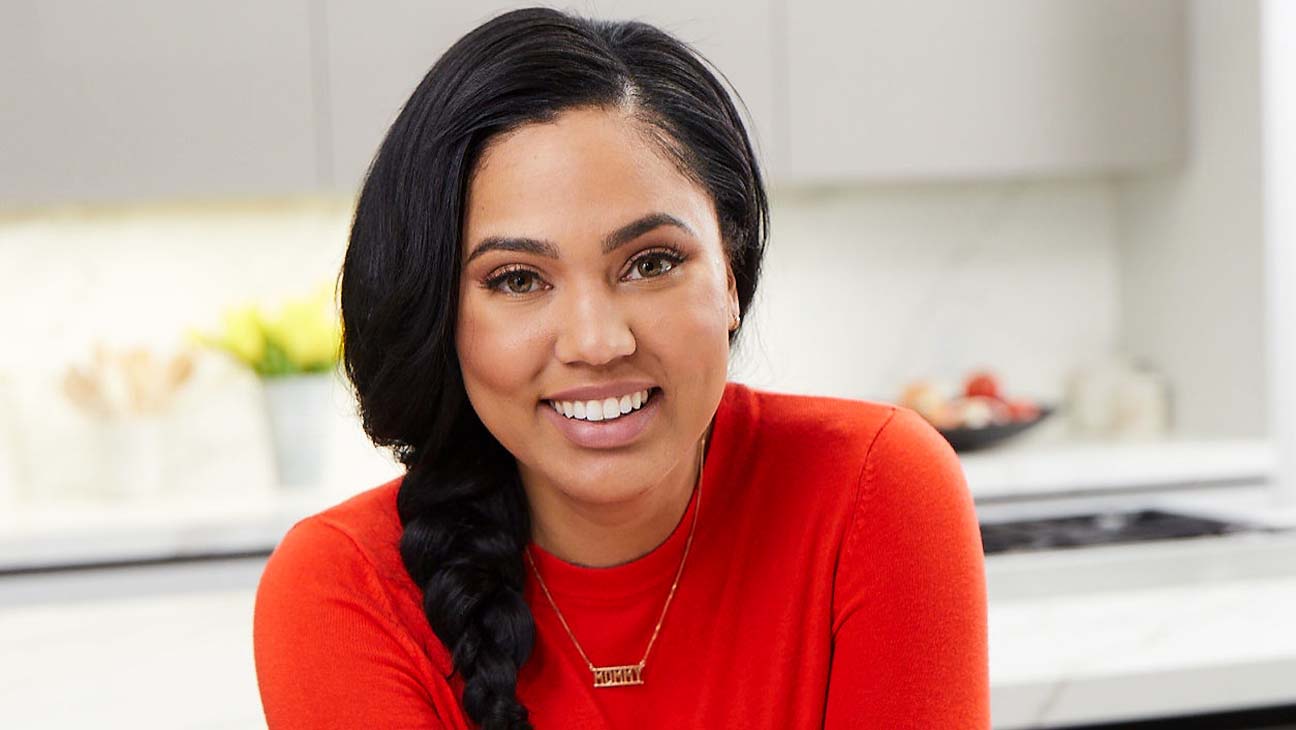 Drake’s Certified Lover Boy currently occupies the majority of Twitter’s trending topics list. From Jay Z to Nicki Minaj, the 21-track disc, which was released at 2am, has spawned countless threads.
All of which was expected.

Aside from Donda, CLB was the most anticipated album of the year.

What we didn’t see coming was “Ayesha” be name-dropped on the album leading to theSweet July lifestyle guru and wife of Steph Curry also on the trending list.

“How I’m supposed to wife you if you ain’t Ayesha enough,” rapped Drizzy on the highly talked about track Race My Mind.

As mentioned by one Twitter user, you can expect to see that very line be used as a caption for f*ck boys for the rest of the year.

Steph when he hears Drake say “How I’m supposed to wife it, you not Ayesha enough” pic.twitter.com/7vuX98xgZK

Ayesha Curry isn’t the only celebrity woman to be name dropped on CLB. Sha’Carri Richardson also made the album’s lyrics. “And I’m like Sha’Carri, smoke ’em on and off the track” he raps over the track, No Friends In The Industry.

Certified Lover Boy is continuing to grab headlines over its lyrical content and guest appearances, even prompting a debate over album of the year. Reviews are still coming in, but the concensus is, Drizzy has done it again.