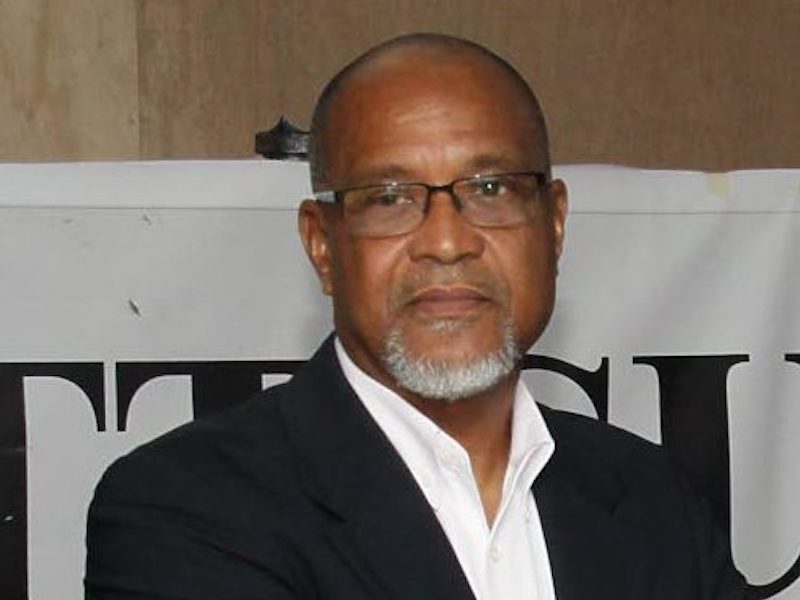 In a letter dated today Friday, Look Loy wrote: “In the aftermath of the seven-month battle between United TTFA and FIFA, with conflicting emotions, I resign the positions of TTSL (TT Super League) president, TTFA board member, and TTFA technical committee chairman. These resignations are effective immediately.”

Look Loy has represented local football for over 50 years, and said he never thought he would see the day where a foreign entity “would attempt to seize control of our football” and his fellow citizens “hysterically rationalise, aid and abet this…”

“I will always stand by the sovereignty of our country, its laws and its institutions. I am proud to be a member of United TTFA, which won the historic legal campaign to reject FIFA’s grotesque and illegal attempt at external intervention. The rule of law in TT has been upheld by our independent court.”

“But the import of this victory is not limited to our shores. It bears global significance. TT has now set the stage for other countries to challenge FIFA’s arrogant and brutal approach to global football governance. And the spotlight is now on FIFA.”

Look Loy said FIFA must stop the “arbitrary and weaponised” deployment of normalisation committees on administrations it does not favour.

The United TTFA plans to have an EGM (Extraordinary General Meeting) with the TTFA membership by October 25 to continue charting a way forward.

He said, “But I remove myself from the equation. I will not be involved in that debate because I believe the legal campaign has run its course…Sunday 25 October is ground zero.”

But he said it is clear that if the TTFA wishes to participate in global football, bowing to FIFA may be inevitable.

On the issue of his resignation from the Super League, Look Loy said, “I made it clear I would serve one, and only one term of office. Office holds no irresistible charm for me.

“It has been an honour and a privilege to serve TT football these many decades, and as Super League president for just over three years. Now my work is done, and I leave the league financially solvent and politically strong.