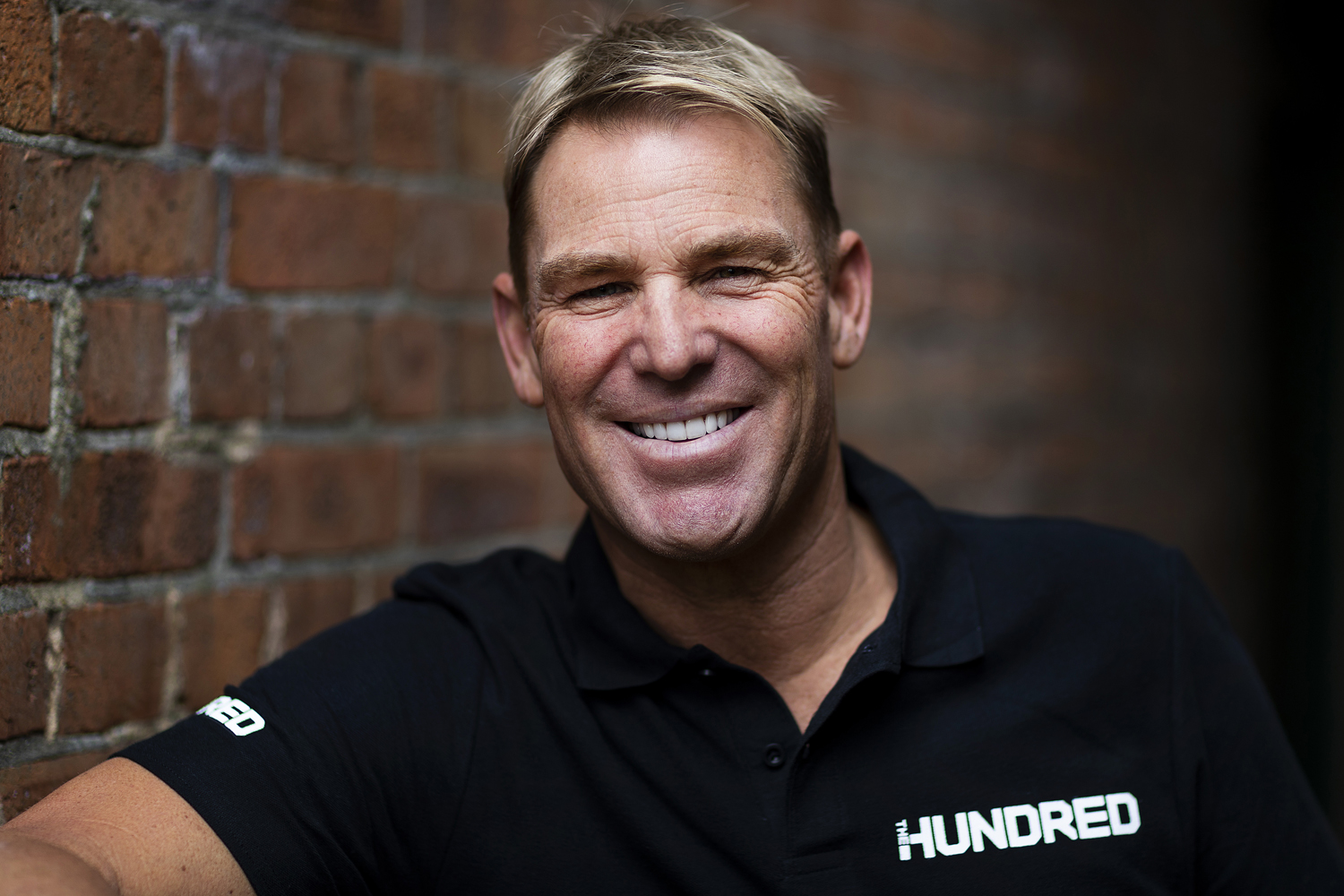 Legendary Australia leg-spinner Shane Warne, one of the greatest cricketers of all time, has died of a suspected heart attack aged 52.

Warne took 708 Test wickets, the second most of all time, in 145 matches across a stellar 15-year international career.

He had been found unresponsive in his villa on the Thai island of Koh Samui on Friday, said his management company.

“It is with great sadness we advise that Shane Keith Warne passed away of a suspected heart attack,” it added.

“Despite the best efforts of medical staff, he could not be revived.

“The family requests privacy at this time and will provide further details in due course.”

Australia Prime Minister Scott Morrison has said Warne’s family will be offered a state funeral for him.

In 2000, he was named one of the five Wisden cricketers of the century, alongside Sir Donald Bradman, Sir Garfield Sobers, Sir Jack Hobbs and Sir Viv Richards.

He retired from international cricket in 2007 following Australia’s 5-0 Ashes clean sweep of England at home.

Warne also retired from first-class and List A cricket later that year, ending a seven-year spell with Hampshire, who he had captained since 2004.

He continued to play Twenty20 franchise cricket until retiring from all formats in 2013.

Warne worked regularly as a commentator and pundit, as well as holding coaching roles at T20 franchises.

He is survived by his three children with former wife Simone Callahan.

His death comes on the same day as legendary former Australia wicketkeeper Rod Marsh, who died aged 74 of a heart attack, and was announced shortly after the close of play on day one of Australia’s first Test in Pakistan.