It is all about managing funds. This was the gist of Deputy Mayor of POS Hillan Morean’s comments when asked about the payment of salaries to workers from the Siparia Regional Corporation. 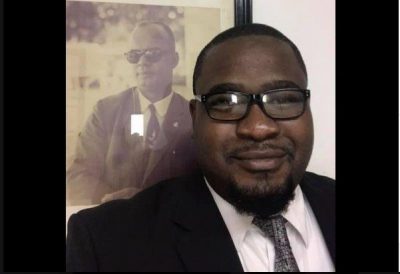 On Monday, over 100 casual and temporary workers visited the Corporation’s office after they were told that they were to be terminated. Dr. Glenn Ramadharsingh who is the Corporation’s Chairman said he received news that workers were to be sent home. As such, he communicated to them that they would no longer be employed. However, yesterday, he held an emergency meeting with the Corporation’s staff and decided that money allocated to materials and supplies should instead be used to pay the workers’ salaries. 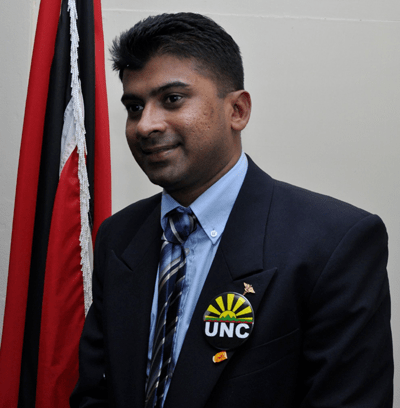 But Morean argues that it is a function of management to prioritize funding for substantive staff. Morean, who is the Councillor in the Port-of-Spain (POS) Corporation for St. Ann’s River North, said that he was not surprised that the workers’ salaries were paid. He said at the POS Corporation, they have managed funds for up to the next fortnight, adding that it may mean that the Corporation may have to sacrifice a few “votes”- funding allocated to materials and other supplies. He admitted that they do have problems with overtime as he must ensure that the Corporation stays within the budget for the fiscal year. But, he revealed, even if there is a shortfall of resources, they try to still send out their workers to complete construction jobs to ensure that they receive their salary on a daily basis.

Al­der­man Al­ston Cadore has spoken against Ramadharsingh’s decision to inform the workers that they were to be terminated. He said his actions were premature and demanded that the Chairman apologise to the workers.

Four men arrested for gun and ammo in Curepe 0