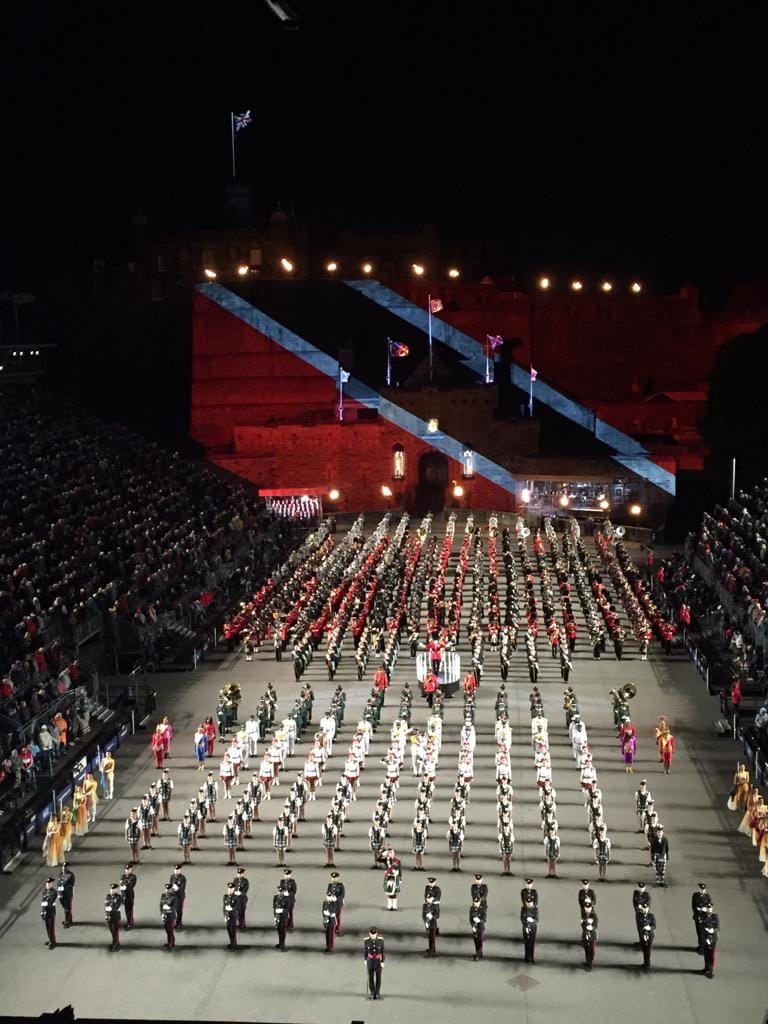 Over on the next side of the globe, the T&T Defence Force, Pte Titus of the TTDFSteel Orchestra represented the country in “Battle of the Drummers” at the EdinburghTattoo in the United Kingdom.

The video of both officers battling each other went viral on social media, with some persons saying the Trini won the battle while others hinted to the British officer.

The Mayor of Edinburgh Lord Provost Frank Ross hosted the TTDF band at City Chamberand enjoyed their performance so much he asked them to return the next year. 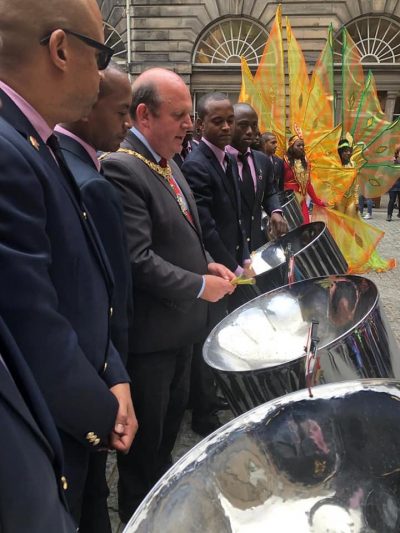 The TTDF represented T&T at the at the EdinburghTattoo in the United Kingdom.

Over 8000 officers to protect T&T during the pandemic 0