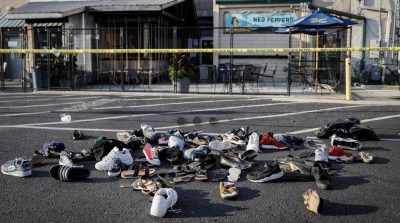 A deadly weekend in the US has left 29 people dead. In just 13 hours two seemingly unrelated shooters created mayhem and horror.

Nine people are confirmed dead including the shooters sister after second mass shooting in the United States in 13 hours occurred early Sunday in the busy Dayton, Ohio, nightlife area known as the Oregon District. 27 others wounded. The shooter is also dead. Police identified him as 24-year old Connor Betts. 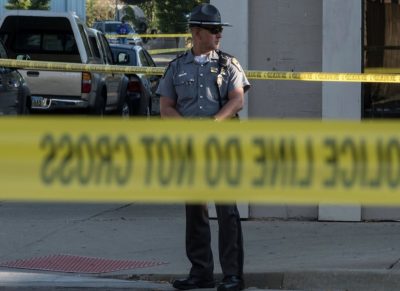 The shooter was wearing body armor and used a “.223 (caliber) high-capacity” gun and had additional magazines with him. The gun had a double drum magazine with a capacity of 100 rounds.

There have been 18 deadly mass shootings that occurred so far in 2019, with  the first 10 took place as of the month of May.