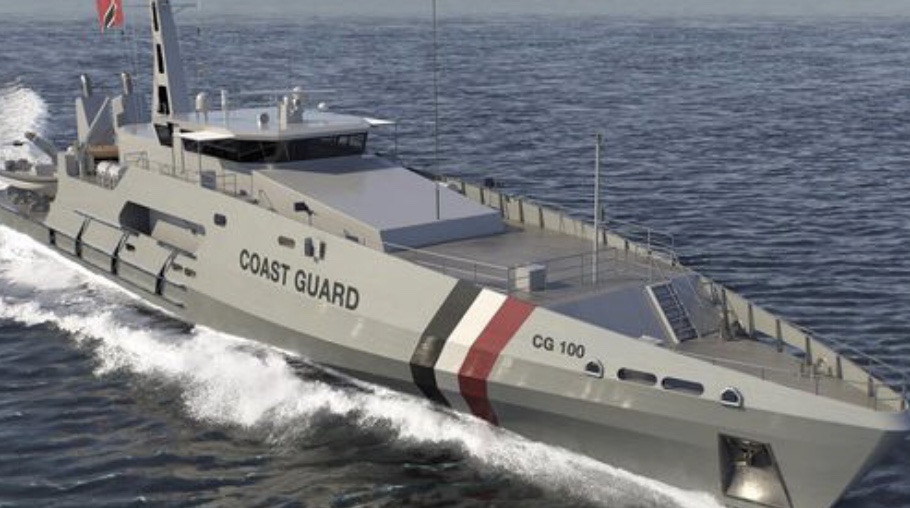 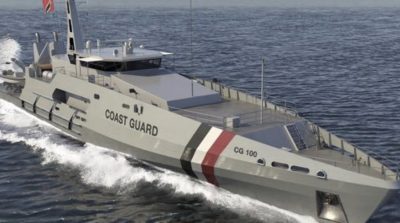 Trinidad and Tobago will receive the much discussed Cape Class patrol vessels in the later half of 2020 to bolster coastal patrol capacities and surveillance.

Much has been said about Trinidad and Tobago’s porous borders and significant drug trafficking and illegal gun issues which experts suggest is as a result of open maritime borders.

The de­ci­sion to pro­cure the ves­sels from Austal was an­nounced af­ter Prime Min­is­ter Dr Kei­th Row­ley led a del­e­ga­tion to Aus­tralia in May 2018.

The ves­sels have a 4,000 nau­ti­cal mile range and a 28-day pa­trol cy­cle with a crew of up to 22 peo­ple, and is fit­ted with two high-speed rigid hull in­flat­able boats used for in­ter­cept­ing oth­er craft.

National Security Minister Stuart Young is on record saying this is necessary if we are to succeed in protecting our boarders.

Dramatic video at the moment of La Soufriere eruption 0

Barbados to Reopen on Monday after National Lockdown 0