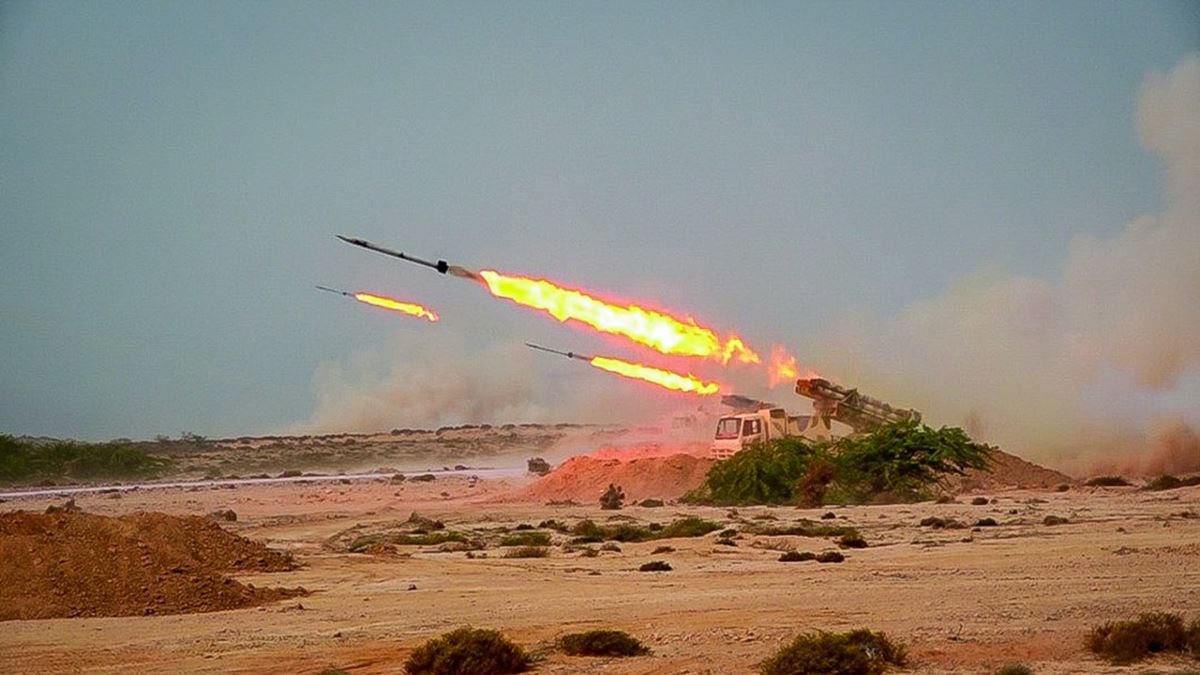 Armenia Threatens Azerbaijan With Use Of Ballistic Missiles

Azerbaijan’s Ministry of Defense says several ballistic missiles have been launched from Armenia towards the north of the country.

“On October 22nd, at 9:00 am, ballistic missiles were launched from Armenian territory towards Qabala and Kurdamir “, informs the military department ‘s press office.

For its part, the Armenian Defense Ministry has denied the claim that the country has launched missiles against Azeri territory.

On the 9th of this month, after ten hours of negotiations in Moscow, Russian Foreign Minister Sergei Lavrov announced that Armenia and Azerbaijan had agreed to a ceasefire in Nagorno-Karabakh from October 10th to exchange prisoners and bodies of the dead.

The conflict, which escalated on September 27th, began in February 1988, when Nagorno-Karabakh declared independence from the Soviet Socialist Republic of Azerbaijan, starting a war that culminated in Azerbaijan’s loss of control of the territory.

For its part, Azerbaijan has been fighting for its sovereignty over the territory, while Armenia defends the self-determination of the local population, mostly Armenian, over the future of the region.

The fighting has claimed the lives of hundreds of people on both sides, despite efforts to establish a lasting ceasefire, the conflict continues.

Netflix Film: Data Is the New Oil, Watch Out for Mass Mining 0