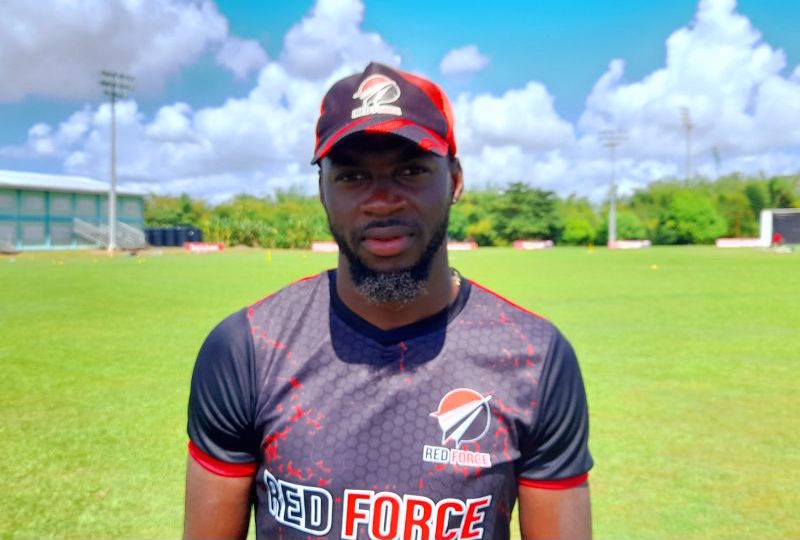 Cricket West Indies (CWI) Selection Panel has named Anderson Phillip in the squad for the third and final CG Insurance One Day International against Sri Lanka on Sunday.

The 24-year-old fast bowler was among the leading bowlers in the recent CG Insurance Super50 Cup, when he took 11 wickets at 25.6 each for champions Trinidad and Tobago Red Force. This is his first call-up to the ODI squad.

West Indies lead the three-match CG Insurance ODI Series series 2-0 following victory by eight wickets in the first match and by five wickets in the second match. Sunday’s match will again be played at the Sir Vivian Richards Stadium and starts at 9:30am (8:30am Jamaica Time).