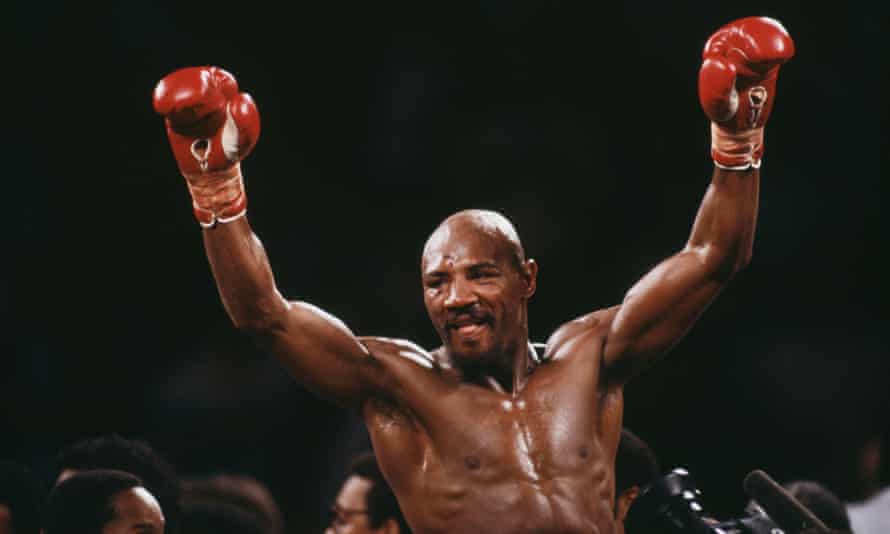 The American dominated the middleweight division from 1979 until his controversial defeat by Sugar Ray Leonard in April 1987. 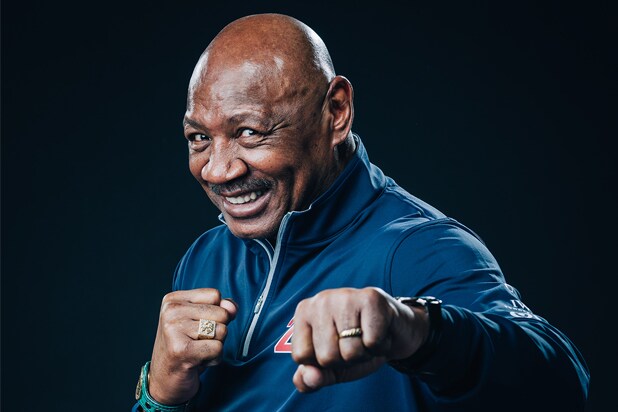 Hagler took part in 67 fights during his 14-year professional career.
He won 62 of those, 52 by knockout, while he drew two and lost three times.

Former world featherweight champion Barry McGuigan said he was “shocked and deeply saddened” to hear of the “incredible” Hagler’s death.
The Irishman added: “I’m honoured to have spent some amazing times with him. My heartfelt sympathies to his wife Kay and his family. Rest in Peace Champ.”

British heavyweight Derek Chisora said Hagler was “one of the greatest”.