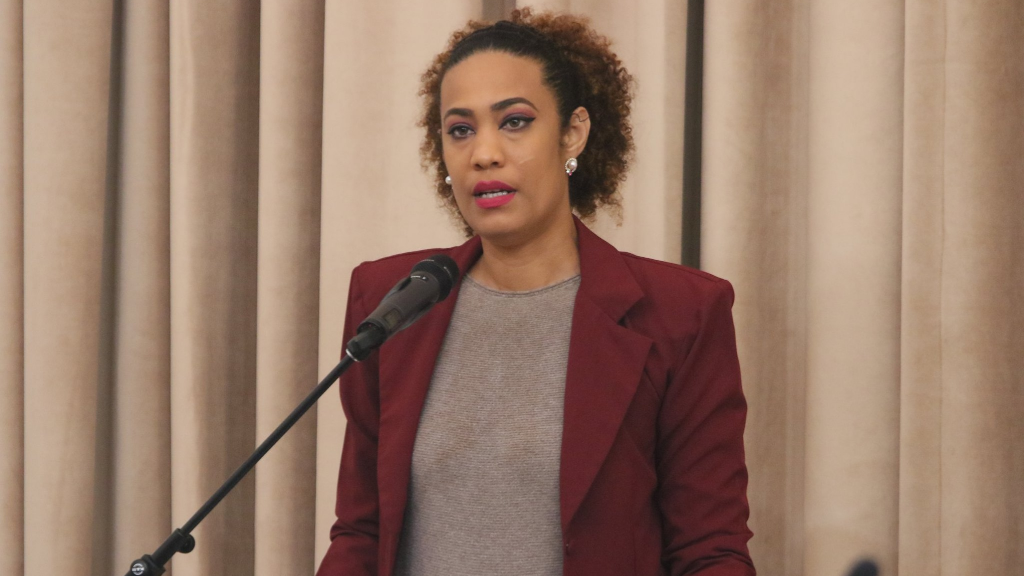 Member of Parliament for St Augustine, Khadijah Ameen is calling for increased security for those in her constituency, following an attack on a family in Pasea on Wednesday night.

Around 7:15pm on Wednesday, a mother was in the midst of bathing her baby, when a bandit allegedly stormed in and demanded all valuable items.

Reports are that a relative heard the intrusion and attempted to secure the house, however two other bandits who were outside shot through a window, injuring three members of the family.
The bandits then made their escape.

Ameen, who is familiar with the family, said the incident has left the community traumatized.