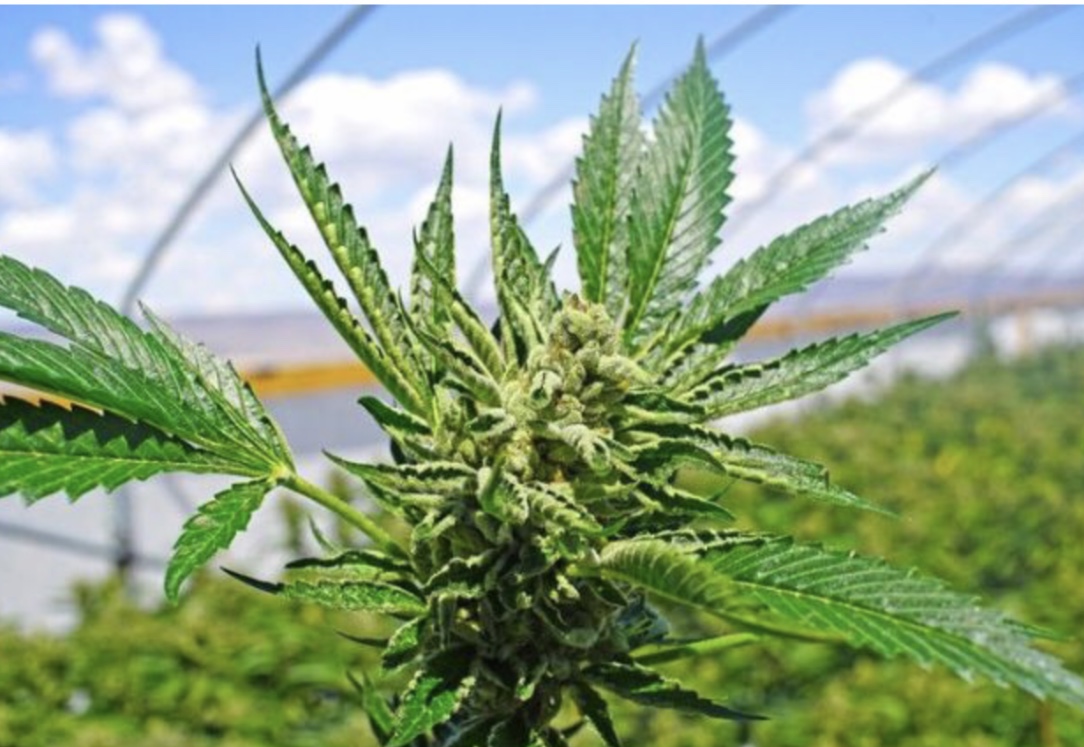 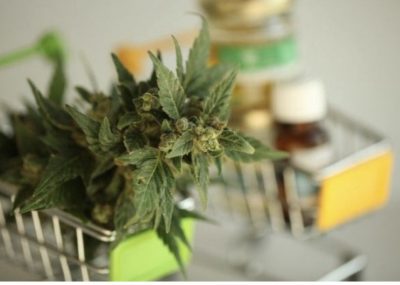 Aurora Cannabis (ACB) shares rallied as much as 14% and helped to pull the cannabis sector higher Tuesday, with the recovery in broader markets following a rout in global markets on Monday.

Aurora’s stock ACB-3.07% CA:ACB-2.65%  rose after it issued guidance for its fiscal fourth quarter, even though the revenue forecast was “lighter than we/the Street modeled,” as Cowen analyst Vivien Azer described it.

Aurora said it expects to deliver revenue net of excise taxes for its fiscal fourth quarter of C$100 million ($75.8 million) to C$107 million, up from C$19.1 million in the year-earlier period. The current FactSet consensus is for revenue of C$112 million.

Aurora, which is the most widely held stock of the Canadian cannabis players, expects to report that production available for sale for Q4 2019 will be at the upper end of the range between 25,000 kg and 30,000 kg, ahead of previous guidance of 25,000 kgs,” it said in a statement. The company expects to post positive adjusted Ebitda — or earnings before interest, tax, depreciation and amortization — along with improvements in gross margins, kilograms of cannabis sold and cash costs per gram produced.