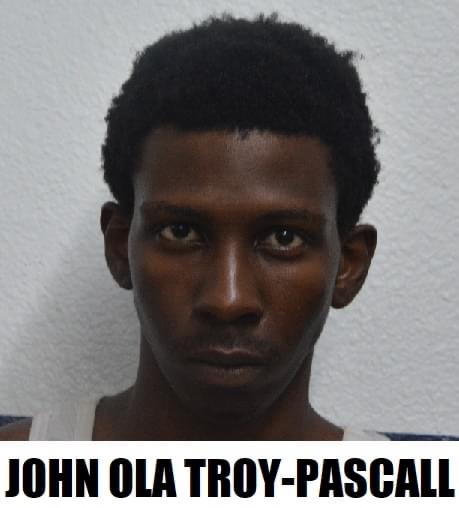 A 23-year-old unemployed man of Point Fortin, who pleaded guilty to breaching the Emergency Powers Regulations 2021, was sentenced to 90 days’ with hard labour.

A TTPS report states that PC Persad, in company with other officers of the Point Fortin Municipal Police Station, were on mobile patrol in the vicinity of Moses John Avenue around 9:45 pm on Tuesday 8th June, 2021 when they observed a man walking along the street. The officers approached the man and inquired of him his reason for being in a public place during the curfew period to which he informed them that he went to get something to eat.

The man was arrested and taken to the Point Fortin Municipal Police
Cap-De-Ville Post where he was charged with the offence.