A 34 year-old man was murdered, and his 19 year-old girlfriend injured during an ambush in Ste Madeline on Sunday night. 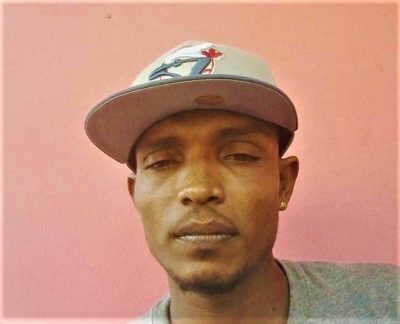 Jesse Jacob a labourer from St. John’s Village was driving his car along Martin Prime Street when two men shot at the car he was driving several times, before escaping on foot. Jacob was found bleeding from gunshot wounds to the chest. He died at the scene.

Police said the man was involved in car thefts and narcotics.

His girlfriend suffered gunshot wounds to the legs and was treated at the San Fernando General Hospital for her injuries. She is currently warded in a stable condition.