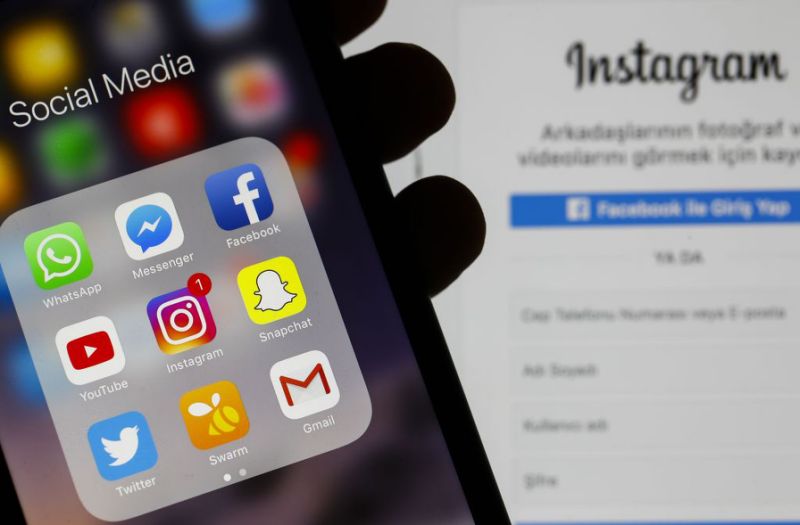 Facebook Inc. is attaching its name to Instagram and WhatsApp in a rebranding decision aimed at further unifying the company’s apps that had been cultivated as separate consumer services. 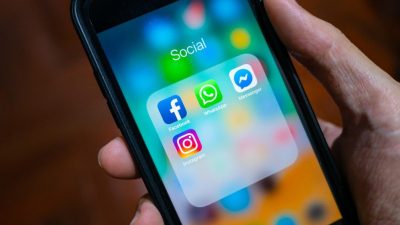 It said it would add the “From Facebook” tag to its Instagram and WhatsApp brands, and the Facebook name would be visible in its marketing and to users inside the app.

The move comes after CEO Mark Zuckerberg expressed frustration that Facebook doesn’t get enough credit for both apps’ success.