The five teens who were reported missing from St. Jude’s Home for Girls over the weekend have returned to the Home. 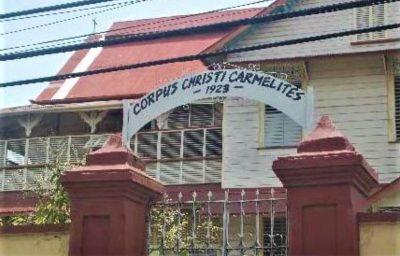 In a media release issued by the Children’s Authority of Trinidad and Tobago, the girls who were reported missing missing during the day on Saturday returned to the Home around 7 o’clock the same night. The girls attended an event in Barataria.

Meanwhile, the Authority is seeking the public’s assistance in finding 14 year-old Latisha St. Paul who left the Home on Saturday 27th July. The Authority is asking anyone with information regarding the missing child to call the Police at 999 or the Authority at 996.

Gay Man Thanks Jamaica for its Homophobia 0