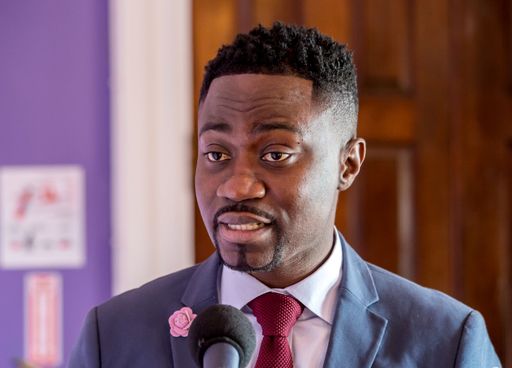 Political analyst Dr Winford James says the PDP has a large task ahead in its new position in terms of meeting expectations.
Dr James told News Power Now that the THA, under Mr Augustine’s leadership, will face difficulties in alleviating the economic difficulties facing the island.
Alleviating these economic woes and stimulating business growth and development has long been on Mr Augustine’s agenda.
As a matter of fact, he reiterated this point in his first interview with Power 102 Digital following his party’s victory earlier this week.
Given the challenges he is expected to encounter in delivering on this promise, News Power Now asked Dr James how he thought this would impact his relationship with the voting public.
Dr James noted that the amount of public support garnered by the PDP makes Mr Augustine’s job easier even if he encounters difficulties in delivering on some of his promises.