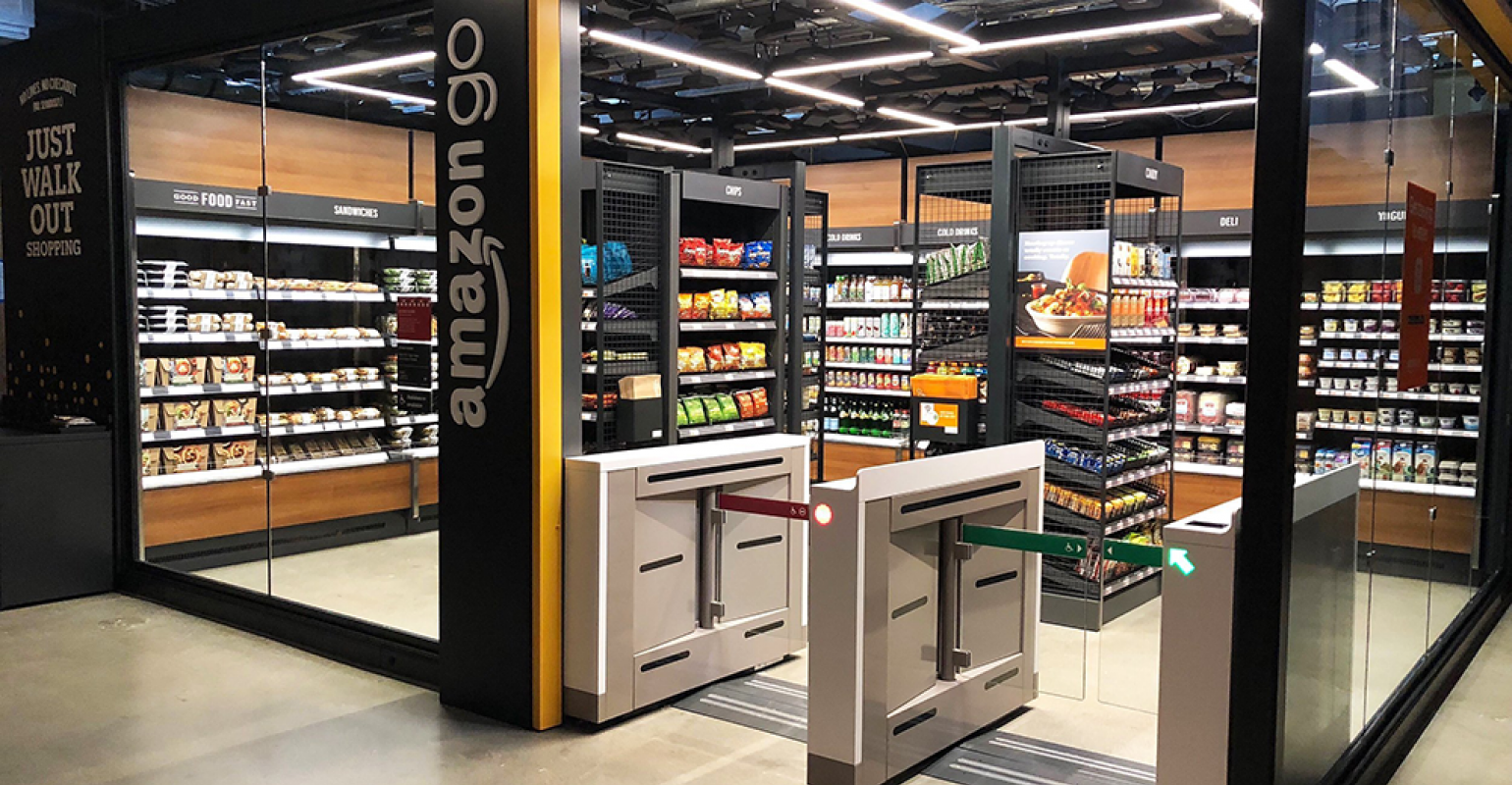 Amazon to Open No Checkouts Stores in UK

Digital retail giant Amazon is set to open its first physical UK store this week following the success of its U.S openings.

However, this will be no run of the mill store as the notorious innovators do everything ever so slightly differently and their physical stores are set to be no different.

The complete self service model which operates in all Amazon stores will be the exact same model for the UK. Though this isn’t an opportunity to grab your self a five-finger discount, these digitally enhanced stores track your purchases as you collect items.

Customers simply scan themselves in on arrival, pick up the items they want and walk out whilst Amazon’s clever system tracks the items you select, totals your haul and takes payment as you exit for the ultimate futuristic shopping experience. Everything is tracked in a virtual shopping cart and any item put back is automatically deducted from the total.

The stores aren’t totally unmanned, employees are on hand to replenish stock and help the customers.

The model – which has been rolling out across the globe since 2019 – is set to revolutionise the high street in a very similar fashion to how the company caused the interruption of the digital retail space.

Amazon plans to open a total of 30 UK stores should the initial store, which is set to be unveiled in Ealing, west London according to the Mail On Sunday, proves to be successful.

With plans of reopening the country well under way these new stores look set to be well placed in the new low-touch economy.

Nationwide regulation for P cars in the works 0

New US Ambassador to T&T nominated 0