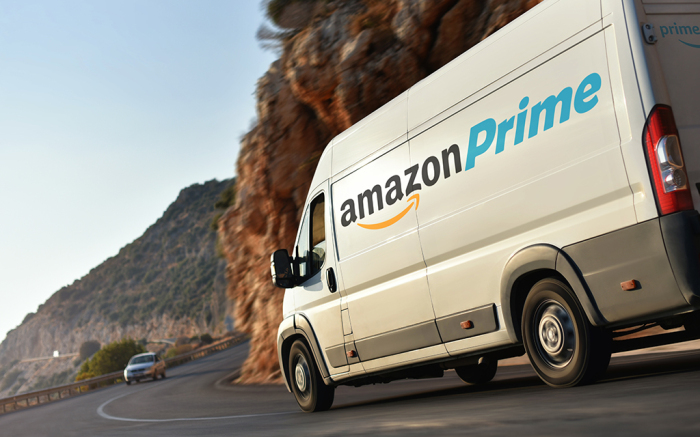 Amazon offers to assist with US vaccine delivery

Amazon has offered to help distribute Covid-19 vaccines in the US, in a letter to new president Joe Biden.

The letter, penned by the firm’s chief executive Dave Clark, said that the e-commerce giant stood “ready to assist you in this effort”.

Amazon has come in for criticism about its handling of the pandemic, with some staff claiming conditions in its warehouses were not safe.

But it is also asking for vaccines for its workers to be prioritised.

The firm has signed an agreement with an unnamed healthcare provider to administer vaccines on site at its warehouses around the US. It has requested that its 800,000 workers around the world be among the first to receive the doses, because they are unable to work from home.

President Biden has vowed to deliver 100 million Covid-19 vaccinations to US citizens in the first 100 days of his administration.

In the letter, Mr Clark wrote: “We are prepared to move quickly once vaccines are available.”

He said the firm was ready to “leverage our operations, information technology, and communications capabilities and expertise” to assist in the effort.

“Our scale allows us to make a meaningful impact immediately in the fight against Covid-19 and we stand ready to assist you in this effort.”

Amazon has been stepping up its delivery efforts in recent years. Last month, it bought its first planes to expand its air network, and it also has fleets of trucks and vans.

In 2019, it delivered an estimated 2.3 billion packages in North America comprised of goods purchased on its own sites.

Some experts think that it could become a credible competitor to logistics experts such as Fedex.

The firm has faced criticism over its handling of the pandemic, though, with one US union accusing it of allowing the virus to “spread like wildfire”.

Three employees at its Staten Island warehouse launched a lawsuit alleging that its policies did not encourage workers to stay at home if they felt ill, as well as demanding changes to working conditions.

Amazon said in its defence that it had invested $4bn (£2.9bn) in Covid-19 initiatives.

For months, it was not prepared to reveal how many of its workers had caught Covid-19.