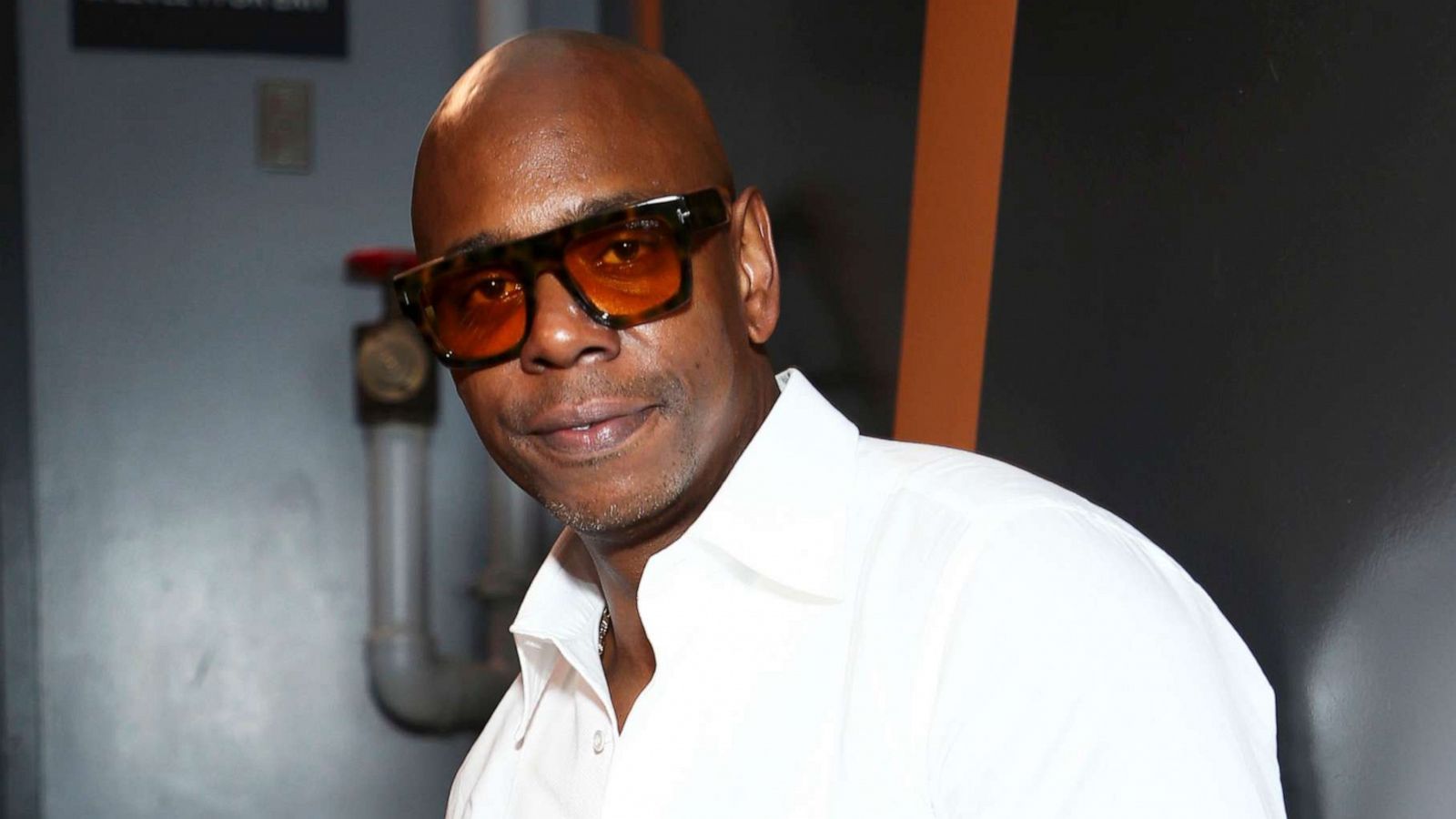 Stand-up comedian Dave Chappelle has tested positive for COVID-19 and canceled upcoming shows due to his diagnosis.

A representative for Chappelle confirmed the news of the 47-year-old Emmy nominee’s diagnosis to GMA and said he’s in quarantine and is asymptomatic.

The comedian previously had sets planned for Thursday, Friday, Saturday and Sunday at Stubb’s Waller Creek Amphitheater in Austin, with Joe Rogan slated to join him.

“His remaining shows at Stubbs Waller Creek Amphitheater in Austin, TX have been cancelled and ticket holders should contact their point of purchase for refunds,” a statement from Chappelle’s representative read.

“Chappelle has safely conducted socially-distanced shows in Ohio since June 2020 and he moved those shows to Austin during the winter,” his rep told “GMA.” “Chappelle implemented COVID-19 protocols which included rapid testing for the audience and daily testing for himself and his team. His diligent testing enabled him to immediately respond by quarantining, thus mitigating the spread of the virus.”

Chappelle’s representative added that anyone who goes backstage or takes a photograph with him at his show undergoes testing.

The star had been performing socially distanced comedy shows in Ohio since the summer; those shows offered rapid tests to all audience members before being seated. He moved the shows to Texas for the winter.

PM: More areas likely to be reopened once Covid infections reduce and vaccines roll out 0

Another fisherman missing at sea 0