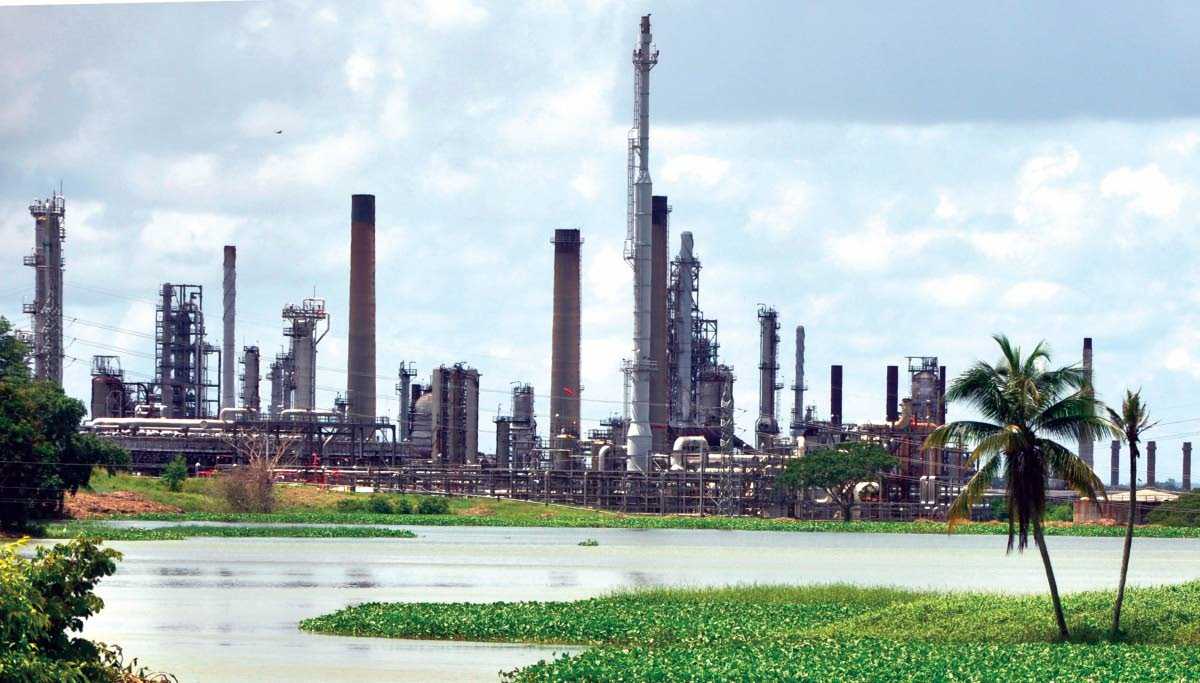 Major US refineries unable to find buyers…so will Petrotrin become a stranded asset?

Who is buying refineries at a time like this?
That’s the question many have been asking since the Petrotrin Refinery was placed on the market.

The Government of Trinidad and Tobago had accepted a bid by Patriotic Energies and Technologies Company Limited, and then shut it down…twice.

Now, that they have decided to return to the open market to find another bidder, we at izzso decided to scour the web to see who has been acquiring refineries and who have had their refineries purchased.

With refineries running close or below turndown levels, it isn’t surprising that some companies have decided to close some refineries altogether. Recent attempts to sell refineries or find new partners to share the risk have not gone well, and so for many there is no other option than to shut down permanently.

“Refineries are struggling right now because demand has collapsed and that has led to severe overcapacity,” Rick Joswick, the head of oil refining analytics at S&P Global Platts, explained to The New York Times in August 2020.

Currently, the U.S. is producing more oil than the refineries can process. This type of overcapacity is what led to oil prices going negative in April 2020, and as U.S. oil producers continue to try to increase production, U.S. oil storage is once again approaching its limits.

The current utilization rate for the total U.S. refining industry is above 77 percent, safely beyond the turndown rate of 70 percent. However, this level does not reflect the large regional differences in what is happening to refiners.

The Energy Information Adminstration reports on U.S. refineries by region using the five Petroleum Administration for Defense Districts (PADD). The data shows that the East and West coast regions (PADDs 1 and 5) are bearing the brunt of this industry downturn, with the nation’s lowest utilization rates, hovering around 70 percent.

The East coast (PADD 1) refining business was running at or near turndown rates before the pandemic, and that trend continues despite the closure of a major refinery outside of Philadelphia following a large explosion in June of 2019. Explosions and accidents are more likely when refineries choose to delay maintenance.

However, the PADD 5 district (which is comprised of five western states and Alaska) is being hit hardest by the impact of the virus and that is where several refinery closures have recently been announced.

The reasons for these shutdowns do not bode well for other refiners. “The reason is changing market conditions in California,” said Jim Anderson, Maintenance Superintendent for the Santa Maria Refinery owned by Phillips 66. “The changing refinery requirements, changing crude oil supplies have all worked kind of against the facility here in Santa Maria and it’s really just no longer economically viable to continue to operate.”

Phillips 66 also announced it would be converting its San Francisco refinery away from processing crude oil to instead producing biofuels from cooking oil, fat, grease, and soybean oil. A similar plan was announced in June by the company HollyFrontier for its refinery in Wyoming.

Oil major Shell has announced plans to sell eight of its 14 refineries by 2025 and recently attempted to sell the Convent refinery in Louisiana before announcing it could not find a buyer. Instead, Shell said it will just close the refinery. In March, the oil giant announced its intention to sell refineries in Washington and Alabama but has not announced any completed sales.

The odds of the Convent refinery reopening are less than 50-50, said John Auers, executive vice president at Turner, Mason and Co., a Houston-based energy consulting firm. He described Shell’s decision to close it as an industry “one-off” decision that he doesn’t expect other Louisiana refinery operators to repeat.

But the poor prospects for refiners isn’t limited to the U.S. S&P Global Platts recently reported on multiple refinery closures or shutdowns in Europe.

This does not bode well for the government of Trinidad and Tobago and its major asset Petrotrin.

Guess we will just have to wait and see how this turns out.