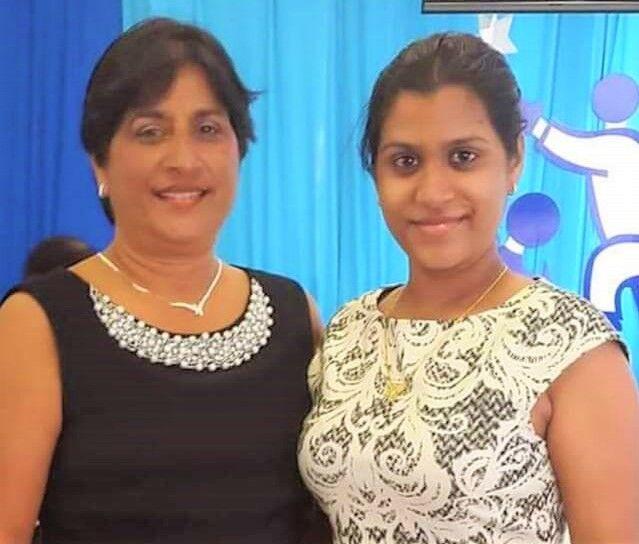 Police seem to be working on the theory that an ongoing family dispute over money may have been the motive behind the murder of a Claxton Bay mother and her 21-year-old daughter on Friday evening.

Savitri Sooklal, 60 and Arianna Sandeepa Balgobin of Soledad Road, Claxton Bay, were both found with gunshot wounds at their home.

Police said Balgobin, a final-year student of the University of the West Indies, was found on a couch in the living room while her mother was found near the washroom.

Reports reveal that Sooklal’s husband died from a heart attack last June, leaving his finances and possessions to his family, which in turn led to disagreements among several family members.