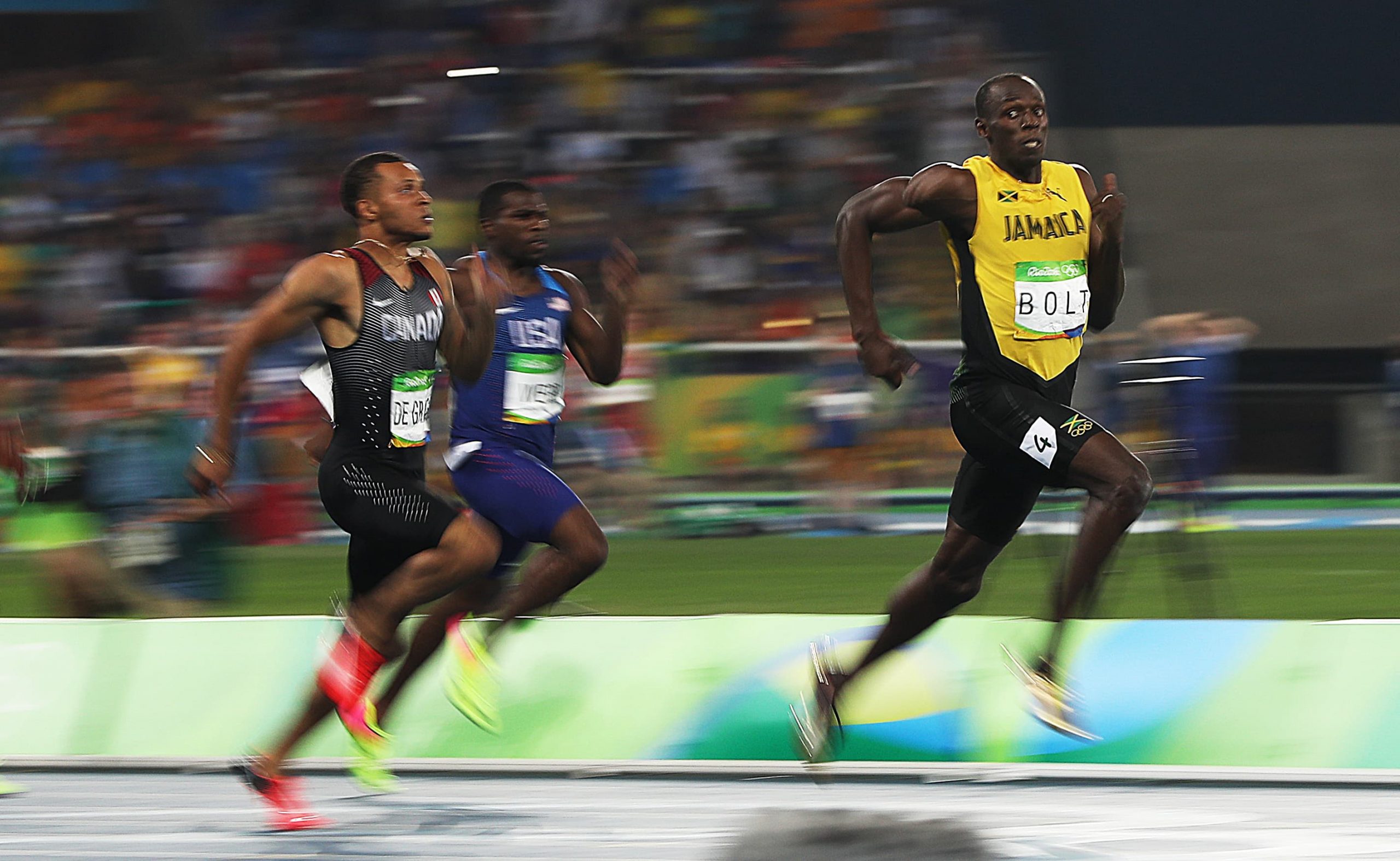 This is how President of the Trinidad and Tobago Olympic Committee, Brian Lewis, reflects on this year’s Olympic Games without the presence of retired Jamaican sprinter and multiple -Olympic Gold medalist, Usain Bolt.

Speaking during the Power Breakfast Show on Power 102 Digital today, the TTOC President said in the sporting arena there are highs and lows and those involved in it are also striving to maintain the highest standards.

The T.T.O.C. Head reflected on the dominance Bolt displayed at the international level adding now that he is no longer competing people should enjoy what he brought to sport.

Meanwhile the world’s fastest man may be aiming to make records in the music industry, promoting his latest productions, but Usain Bolt says he is in no race to hit any parties without the necessary protocols.

While shooting for international Podcast Earn Your Leisure at the St Andrew outlet of the Usain Bolt’s Tracks and Records franchise, Bolt told THE JAMAICAN STAR that he is not going to every and any party.

He said he’ll choose wisely especially if it’s a big outdoor space and he can hold a corner to himself.

He continued by saying, he’s trying to promote his music and be careful.

A-Team Lifestyle definitely wants to push the music, but again, be has a big family now, so he is definitely careful about where he’s going.

Bolt known for wild parties now has three children with his girlfriend Kasi; one girl and twin boys.