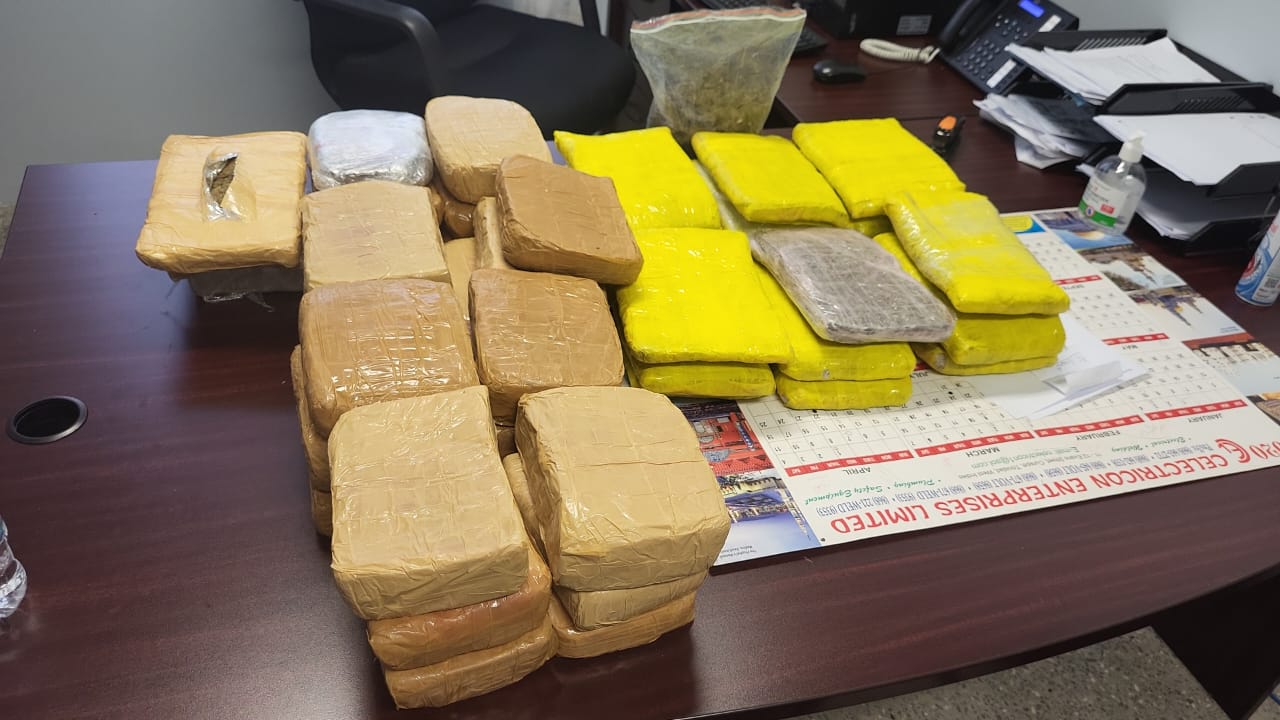 300K in Marijuana Seized in Laventille

St Joseph Police seized a quantity of marijuana with an estimated street value of $300,000 on Monday, at an apartment building located in Feabeau Village, Laventille Road, San Juan.

On Monday afternoon, a team of CID officers executed a search warrant for dangerous drugs following a surveillance exercise into the dealing of narcotics in the area.

During the search, police allegedly found and seized 45 packets of compressed marijuana in a room located in the building.