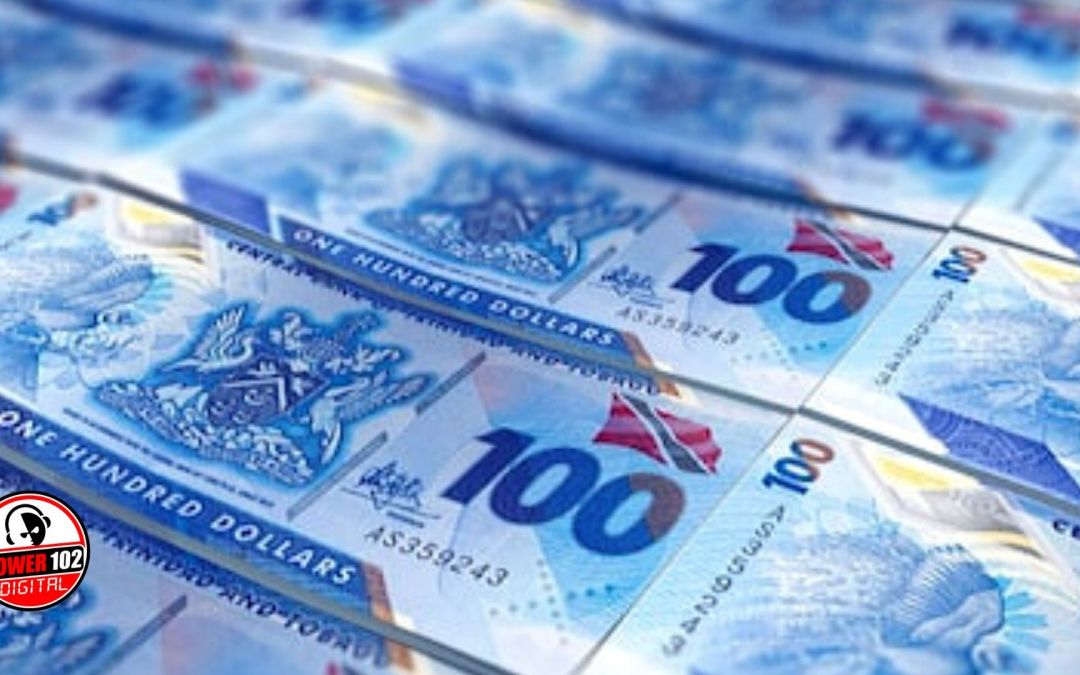 NATUC leader Michael Annisette says the labour movement has co-operated with the Government but says nothing has been gained in return.

He made the comments while speaking this morning on Power 102 Digital’s Power Breakfast Show as he blamed the Government for the current labour impasse.

Prime Minister, Dr Keith Rowley said in a press conference earlier this week that the Government cannot afford to meet the trade unions demands as it pertains to salary increases as it would cost the state billions in backpay.

Mr Anisette rubbished these claims suggesting that the Government’s delay is the reason for the impasse rather than the demands of the unions.

He explained that if the Government had negotiated wage increases when it should have, rather than waiting 10 years, then it would not be facing the billions in backpay that it will have to pay.

He added that the Government’s position on wage increases is encouraging economic inequality in the country.