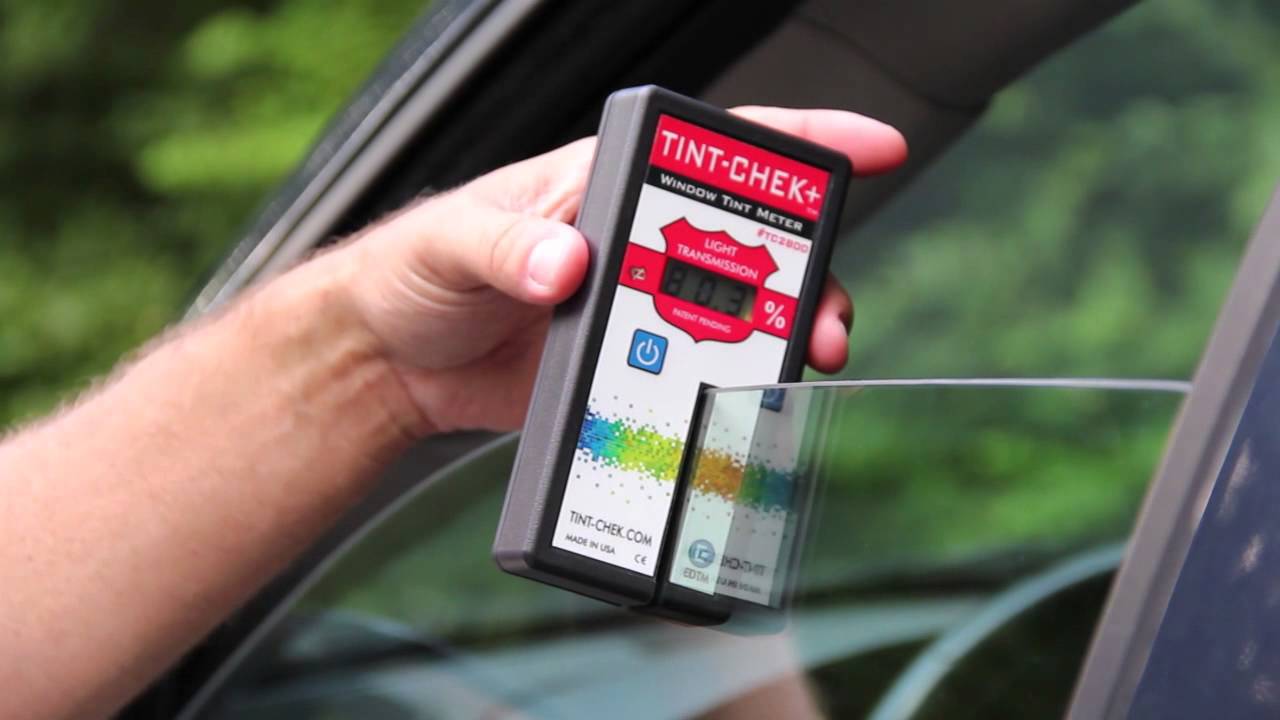 Works and Transport Minister Rohan Sinanan has announced an extension to the current moratorium on vehicle tints, which was set to end this month.

Speaking on CNC3’s Morning Brew today, Minister Sinanan said motorists now have another three months to get their vehicle tints in line with the new law.

This means from June 6th, motorists whose vehicle tints are not at the lawful visibility levels can be ticketed for the offence.

Sinanan said they decided on an extension due to the number of persons attempting to be compliant.

He also clarified that under the new law, persons will not be ticketed per window, but it is a single fine of $2000 and three demerit points, even if more than one window tints are unlawful.

The Minister also stated that new and used car dealers must ensure the vehicles they import now are compliant with the law.

Mr. Sinanan says the move to update the tint laws is not a money making exercise, but rather a safety system for national security to allow officers to see who is occupying vehicles.