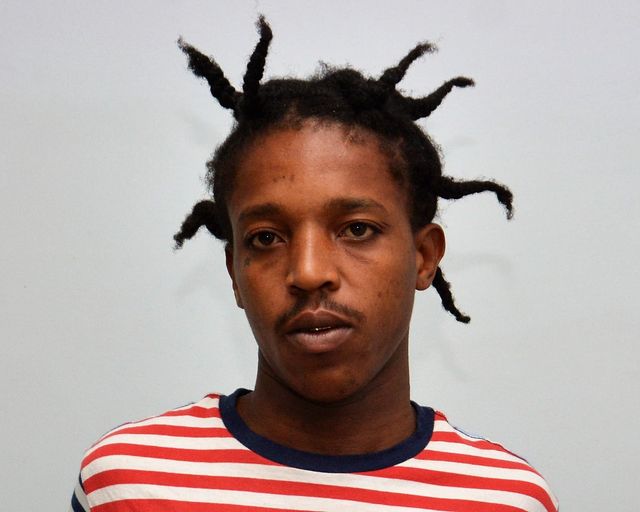 A St. James man is expected to appear virtually before a Port of Spain Magistrate today, charged with the murder of 22-year-old Kallel Caterson, of Tobago, which occurred on Sunday 25th April, 2021.

SHAKIYL PARRIS, 25, of Dibe Road, Long Circular, was charged with the offence on Sunday 2nd May, 2021, following advice received from Acting Director of Public Prosecutions (DPP), Joan Honore-Paul, on that same date.

Caterson’s headless body was found in the vicinity of a river in St. James on Saturday 25th April, 2021.

Investigations, spearheaded by Snr. Supt. Vena Butler and supervised by ASP Burnett, both of the Homicide Bureau of Investigations (HBI) Region 1, led to the arrest of the accused at his home on Tuesday 27th April, 2021.

Parris was charged with the offence by PC Scantlebury, also of the HBI Region 1.

TTPS Willing To Partner With Barkeepers and Operators Association. 0