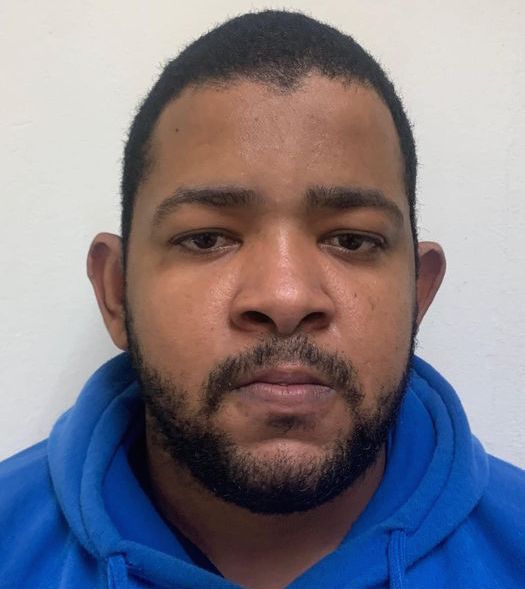 A Diego Martin man was granted bail in the sum of $50,000 with a surety after he appeared before a Justice of the Peace Oliver Boodoo on 1st May, 2021, charged with four counts of fraud and one count of larceny.

ROMARIO LAMY, 28, of Williams Street, Four Road, Diego Martin, was charged with the offence of larceny of $90,227 worth of alcohol and four counts of the fraudulent falsification of Hotel Electronic Inventory Records.

The accused, a former employee, was granted bail in the sum of $50,000. The matter is expected to be heard at the Port of Spain Magistrates’ Court on Tuesday 1st June 2021.
The Hilton Hotel reported to police that during the period August 2020 and November 2020, an employee at the hotel sent eight email orders to one of the hotel’s suppliers requesting several cases of Remy Martin VSOP Cognac and “Glennfiddich Special Reserve 12 year”.

The employee reportedly collected the alcohol at the supplier’s warehouse and did not submit the alcohol to the hotel’s inventory. He took it for himself. All eight orders were without the authorization and knowledge of the management of the hotel.

The employee used his access to the electronic inventory record of the hotel to manipulate certain purchase order records in an attempt to conceal his actions.

The scheme was discovered in November 2020, when the finance department of the hotel noted the large amounts of alcohol being supplied during the low-occupancy pandemic period.
Investigations were conducted by PC Dubois of the Fraud Squad and Lamy was arrested on 29th April 2021, and charged on 30th April 2021.