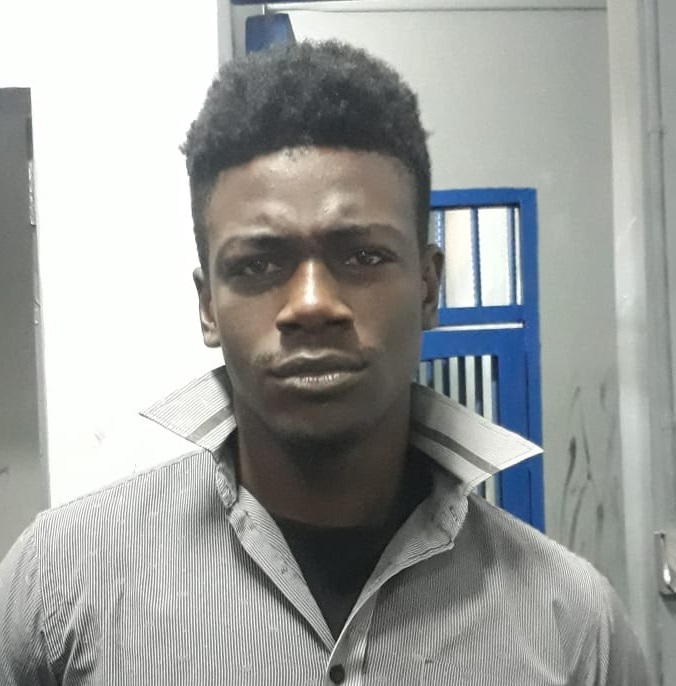 A member of the Trinidad and Tobago Regiment is expected to appear before a Port of Spain Magistrate today, charged with multiple offences, including shooting with intent to do grievous bodily harm.

The accused was part of a group of men involved in a physical altercation with another group on the same day at a club in San Juan. During the incident, it is alleged the accused and others fired shots at the group before escaping.

A report was made to the police, which resulted in the accused being arrested a short time after in the district.