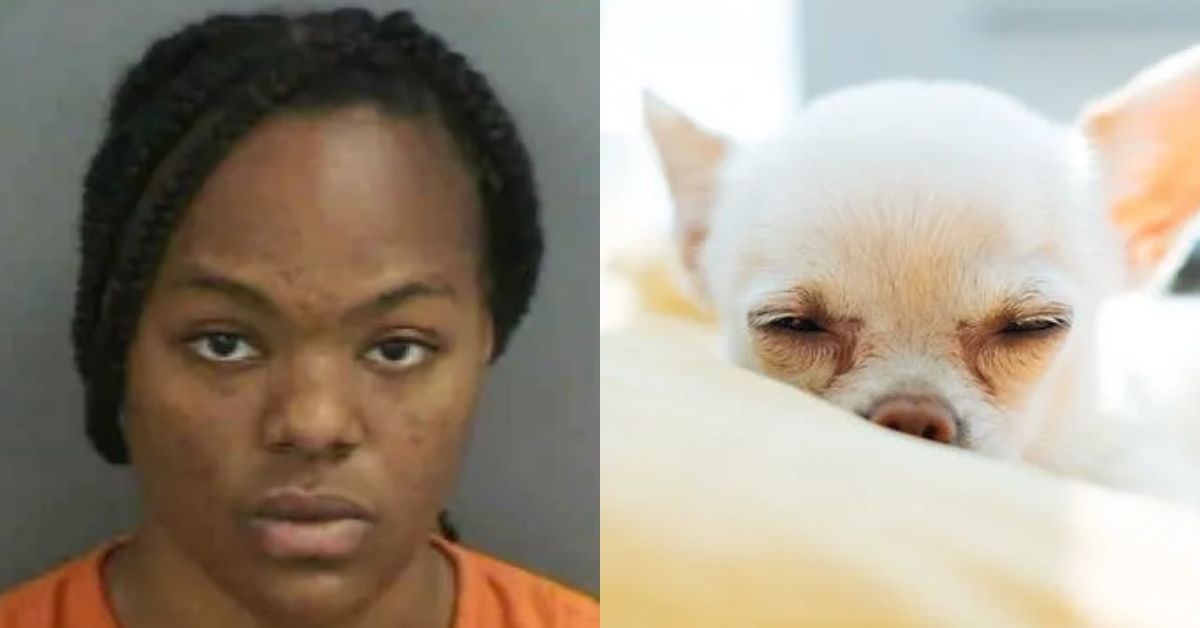 A Florida teenager is behind bars after repeatedly stabbing her family dog and claiming supernatural forces drove her to do it.

Heaven Nevejah Cummings of Immokalee, Florida, was detained on Sunday at her home after police received a call about a dog sustaining brutal injuries.

The unidentified caller told 911 dispatchers that she was awakened by Cummings, who confessed to stabbing the family pet named King.

Once they arrived at the residence on the 600 block of North 18th Street, deputies found the 19-year-old and the caller standing by the pooch, who had visible stab wounds and trouble breathing. The young woman did not have any injuries to suggest she stabbed the dog in self-defense from an attack.

Cummings told the caller before authorities arrived that she attacked the canine because “she had a voodoo curse on her” and ” it would not stop following her.”

A relative transported the dog to a local vet for treatment. The staff at the animal clinic told authorities that King suffered wounds on his tail, back, legs and chest. The two most serious injuries occurred near the dog’s chest in the axillary area and the lumbar region.

Fresh search for a new CoP and Deputy CoP 0