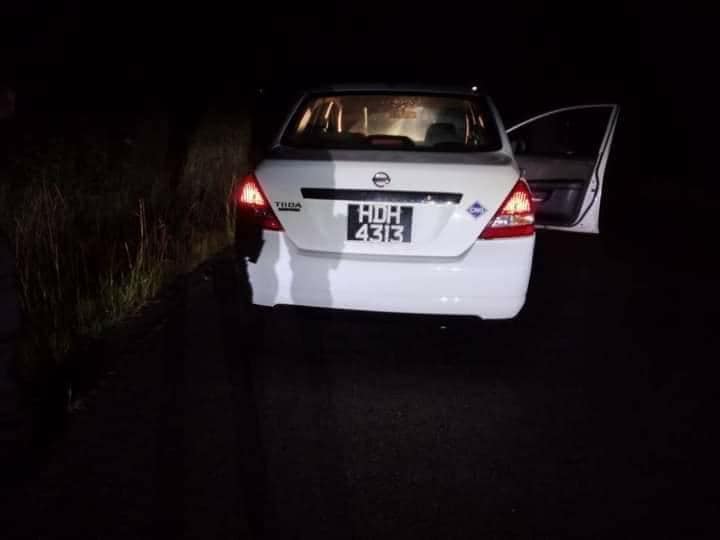 2 Women, 1 Man held for abduction and robbery of taxi driver

A taxi driver was abducted and robbed in the Fyzabad area on Tuesday night and three suspects have since been detained in connection with the incident.

The assailants are two young women and a man.

Reports are that the 39-year-old victim was plying his car for hire around 9 pm last night, when he picked up two women and a man near the Fyzabad taxi stand in Siparia.  The passengers reportedly asked to be taken to Fyzabad.

Upon reaching Market Street, the man whipped out a gun and ordered the taxi driver to stop.  They then forced him into the trunk of his white Tiida.

While the car was moving, the taxi driver unlocked the trunk and jumped out. 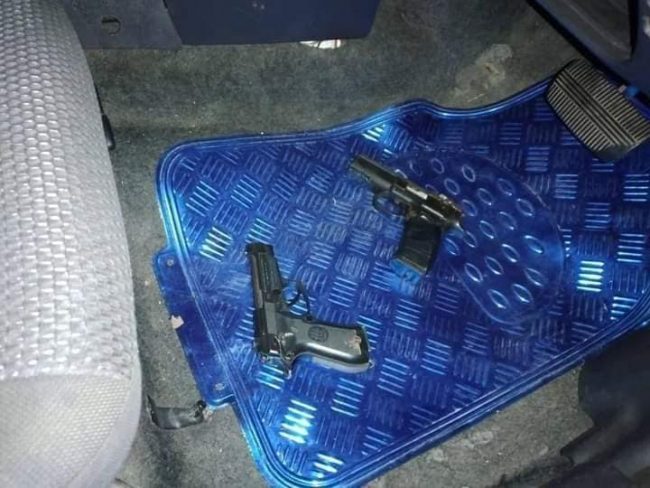 The taxi driver made a report to the police and an All Points Bulletin was issued.  Following a high-speed chase, the police intercepted the vehicle in the Couva district.

The taxi driver was treated at the Siparia Health Facility and discharged.