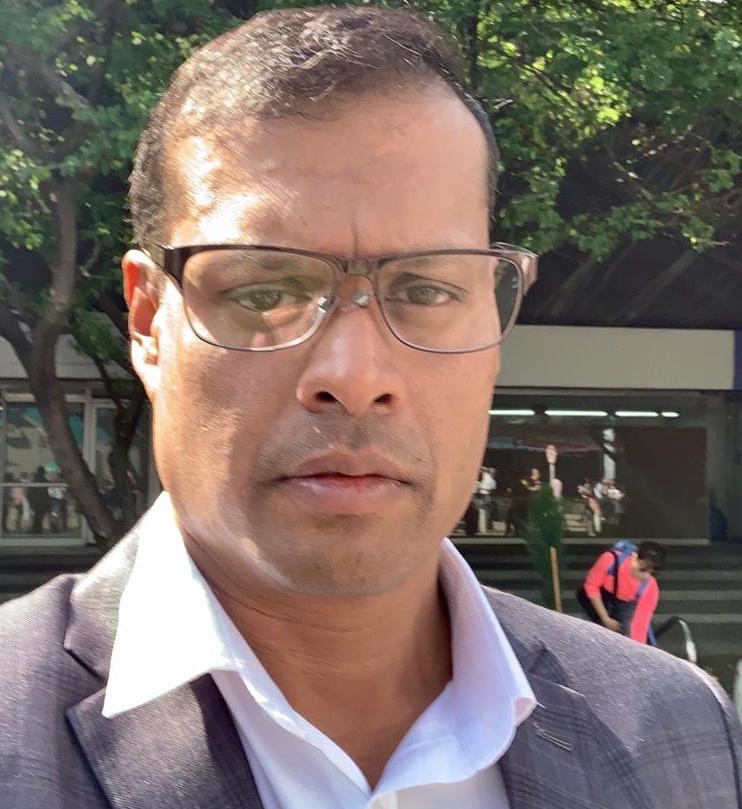 The process of appointing a new Commissioner of Police, needs to be resumed and moved along as quickly as possible.

So said Chairman of the Confederation of Regional Business Chambers Vivek Charran.

Charran described the situation as “unfortunate and scary” as it gives the impression that without a Commissioner of Police there is no firm leadership.

He is now calling on all institutions responsible for the appointment of the next Commissioner of Police to move the process along quickly so that criminals elements do not get the wrong idea that there is no leadership of the T&T Police Service (TTPS).

According to Charran: “The facts are that Gary Griffith has brought a lot of confidence and built good relations between business and the police. Whatever the mechanics of the situation with regard to his appointment is not for business to step inside. At the end of the day, we will accept whoever is chosen.”

Charran added “We thought it would have been a simple process for the appointment of a Police Commissioner. We want this to be resolved as quickly as possible so that the confidence in the police service can be restored.”