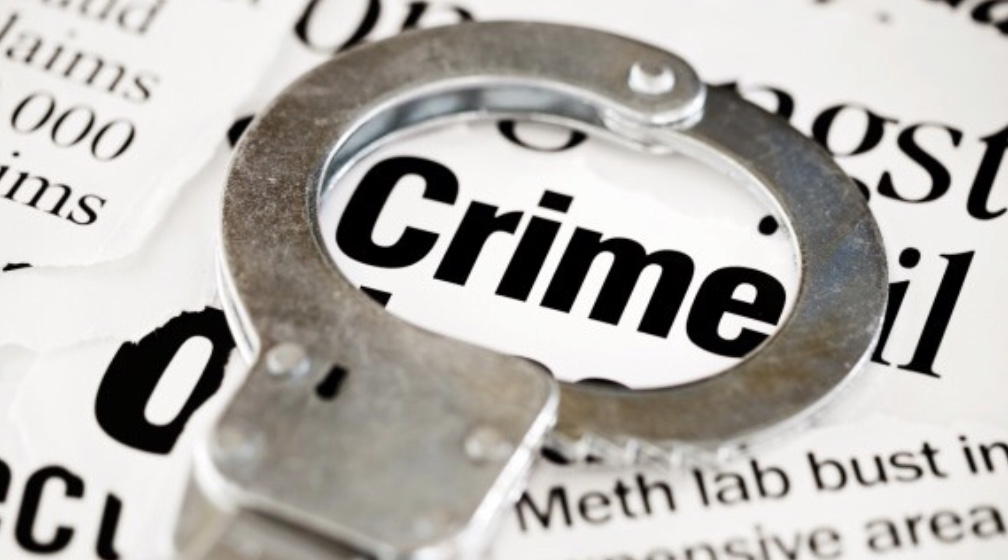 The mother of a 14-year-old boy said she was unaware that the items purchased by her teenage son were obtained illegally.

The teenager is reported to have stolen TT$4000 in cash and jewellery worth of TT60,000. He sold the jewellery and with the proceeds, bought several items for his home including two flat-screen TVs, a PS4, a dining room set for his mother and a security camera system. When questioned about the items purchased for her home by her son, the boy’s mother said she did not know that her son used stolen cash to purchase the items.

The teenager was detained along with a 59-year-old man in connection with the crime on Tuesday. The arrests stem from the burglary at the home of a 69-year-old man along the Naparima Mayaro Road in Rio Claro last weekend.

One man arrested, one denied bail for gun and ammo possession 0

Limers shot at in Tacarigua; police searching for the suspects 0